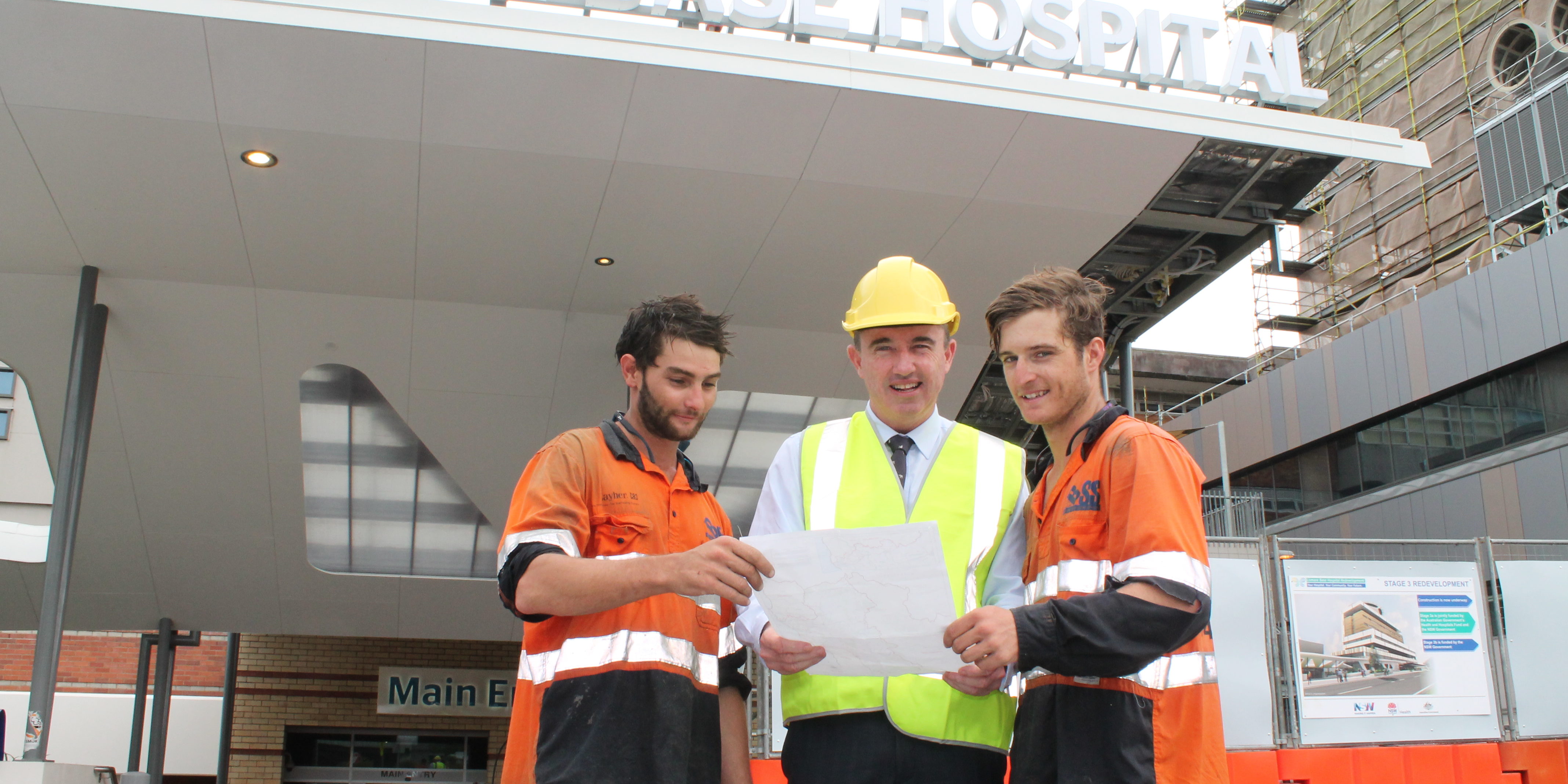 This is my last column for the year and I would like to take the opportunity to wish everyone a merry Christmas and happy New Year. For those working and keeping our community safe over the summer, I thank you.

Working together for the past 12 months, we have achieved a lot for Lismore, but as always there is more to be done.

Some highlights for the year were securing $14 million to establish a National Centre of Co-operative Excellence at Southern Cross University.

The Lismore Base Hospital new Emergency Department was opened. Our community was also named one of four lead sites across Australia to implement new localised mental health and suicide prevention programs.

Our local Primary Health Network is also now rolling out programs to tackle Ice in our community after I secured $5.7 million following the Ice Taskforce Forum I held in Lismore.

This year has seen a massive investment by the Federal Government of about $3 million to fix and maintain our local roads, like Conway Street.

A new bridge to reduce the bottleneck coming into Lismore over Hollingworth Creek was also built. In October I announced a grant to help transform Lismore’s existing Koala Care Centre into a major educational tourism destination.

After talks with the Arts Minister, I was happy to announce almost $400,000 for NORPA to allow this great local theatre company to continue telling our local stories on stage.

I was also happy to announce various grants including money for Northern United to extend its anti-domestic violence campaign, an upgrade of Bentley Hall, new facilities at Richmond Rovers and Thistles football clubs, as well as Trinity College and research grants for Southern Cross University.

We live in a great community, which is why we are all here. Our strength is our unified purpose to make this community a safe and prosperous one for ourselves and our children. I look forward to continue to advocate and promote our region with you next year.