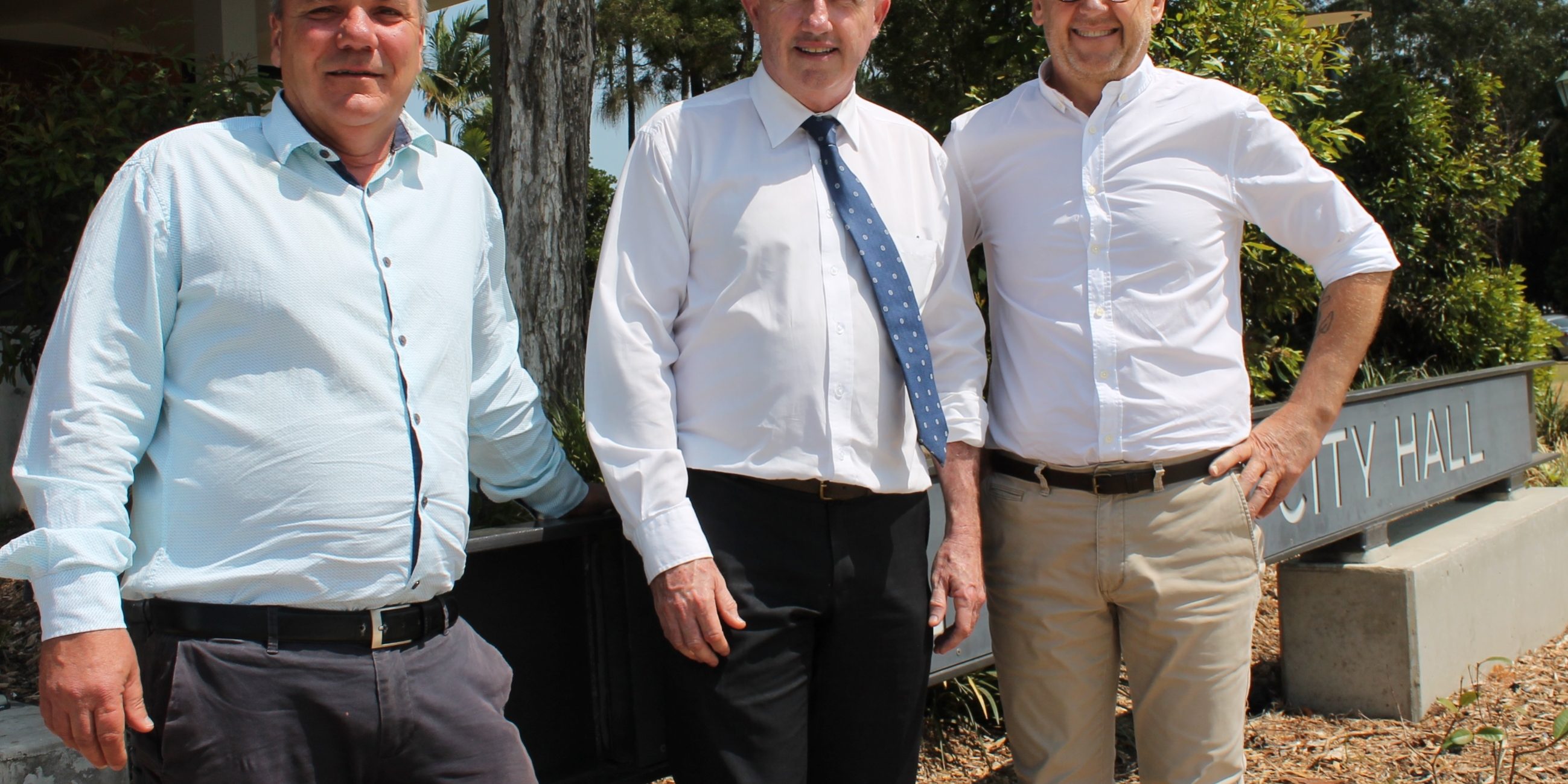 I would like to thank the more than 1000 people who signed my Community Petition on Lismore Square within the first 24 hours.

Lismore City Council has rejected a $90 million investment in the Square and our city.

If we are to retain our status as a Regional City, then we must continue to grow and create jobs.

Please add your voice in telling the council they must rescind their decision by signing the petition on my Facebook page Kevin Hogan MP or drop into my office at 10/21 Conway Plaza (next to the Post Office) to sign it.

Congratulations to those named as part of the Team of the Century – it is quite an honour.

I would like to thank the organising committee, in particular Glen Lees and Chris Ball

I announced a $90,000 grant for a regional arts festival and conference, ARTSTATE, to be held in Lismore in November.

This will further cement the Northern Rivers as the centre of arts in regional Australia.

It will bring more than 200 delegates from across the country, which is great for our local arts community and also local businesses and the economy.