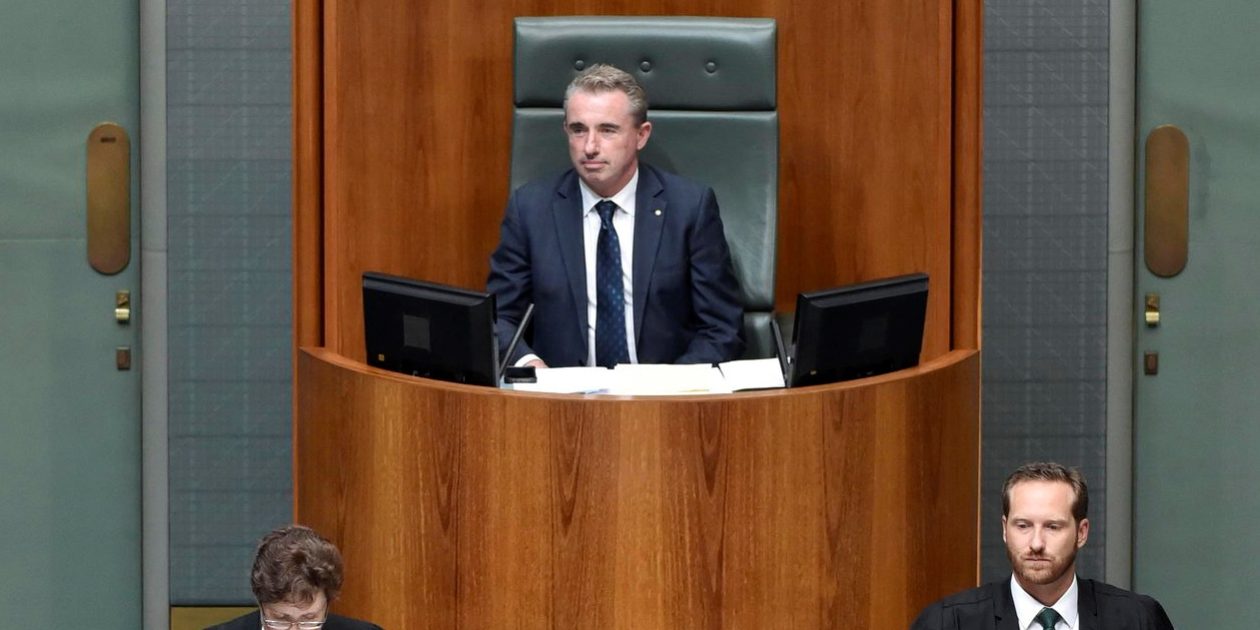 Last week, legislation was introduced into Parliament that will bring a crackdown on multinational tax avoidance.

Once this legislation comes into effect on July 1, and is expected to raise at least $100 million in its first year.

These will be the toughest laws against multinational tax avoidance in the world.

Very soon, you will begin to notice labels in the supermarket telling you where food comes from, and where it was packaged.

The Green Army is an important community program that allows young people to get skills and experience in environmental management.

There is a new Lismore City Council Green Army team, which has started work in the area restoring Koala habitat.

Over the past few weeks I have had the opportunity to take the Speaker’s Chair in Parliament. The role of the Speaker is to manage debate in Parliament, try to keep order, and call on MP’s to speak.

While sometimes challenging to keep the peace, it isn’t too much different than my time keeping order in the classroom as a school teacher in Casino.