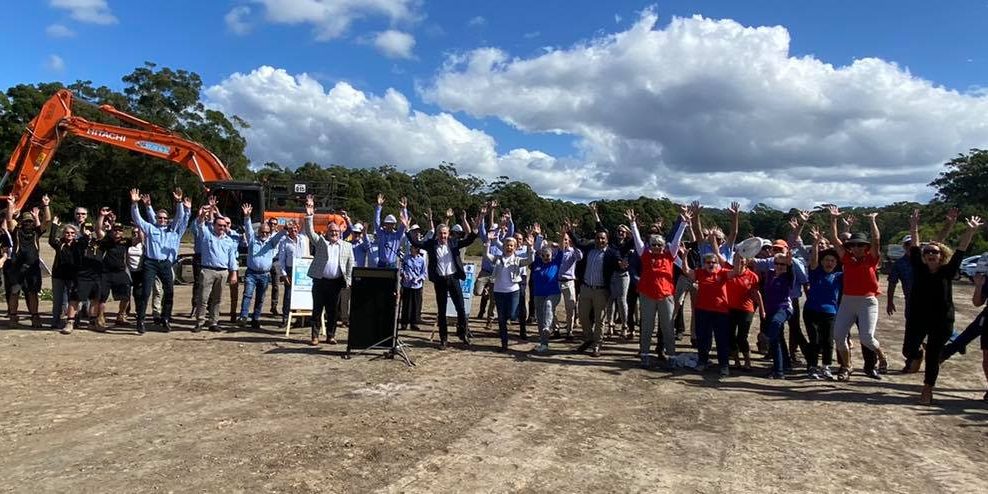 Federal Member for Page Kevin Hogan and State Member for Coffs Harbour Gurmesh Singh have welcomed the appointment of Lahey Constructions as the principal contractor for the Wiigulga Sports Complex.

It was recently announced that the official name of the new facility would be the ‘Wiigulga Sports Complex’, recognising the Gumbaynggirr and Garby communities.

Mr Hogan said the project is a game changer for the entire Northern Beaches.

“Our community has been fighting to make this a reality for over 10 years,” Mr Hogan said.

“It will allow Woolgoolga to host major sporting and cultural events, drawing more people to our region.”

Mr Singh said he wants the community to have access to the best possible recreation facilities.

“I’d like to congratulate and applaud our community for their commitment over the years to this project,” Mr Singh said.

“The Multi-Purpose Centre will include two indoor courts, a stage, kitchen, café, multi-purpose rooms and amenities.”

Work will begin next month with completion due in late 2022.