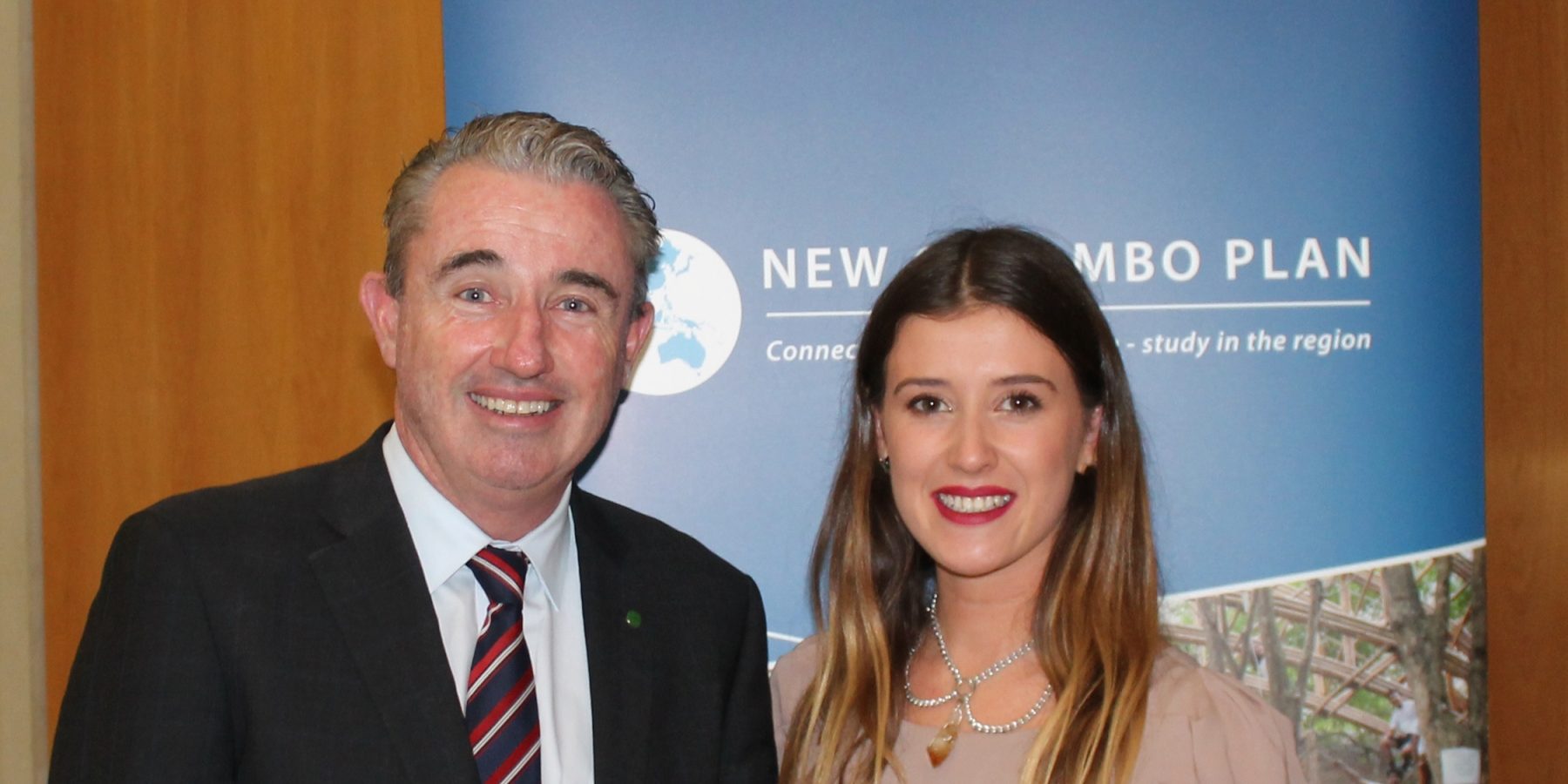 Federal Member for Page Kevin Hogan today announced an undergraduate student from Southern Cross University has been awarded an Australian Government scholarship to live, study and intern in the Indo-Pacific.

“Jaimee Moynihan has won one of only 105 prestigious New Colombo Plan scholarships awarded across Australia to support our nation’s best and brightest to engage with our region,” he said.

Jaimee, a Bachelor of Environmental Science / Bachelor of Marine Science at SCU, will research Sea Turtles in Indonesia for two semesters.

The New Colombo Plan is a signature initiative of the Australian Government to lift knowledge of the Indo-Pacific by supporting Australian undergraduates to study and intern in the region.

“While overseas, New Colombo Plan scholars act as ambassadors for their communities, universities and indeed Australia. We can all be proud of our scholars’ achievements and look forward to their contribution to Australia’s relationship with the Indo-Pacific in the years ahead.”