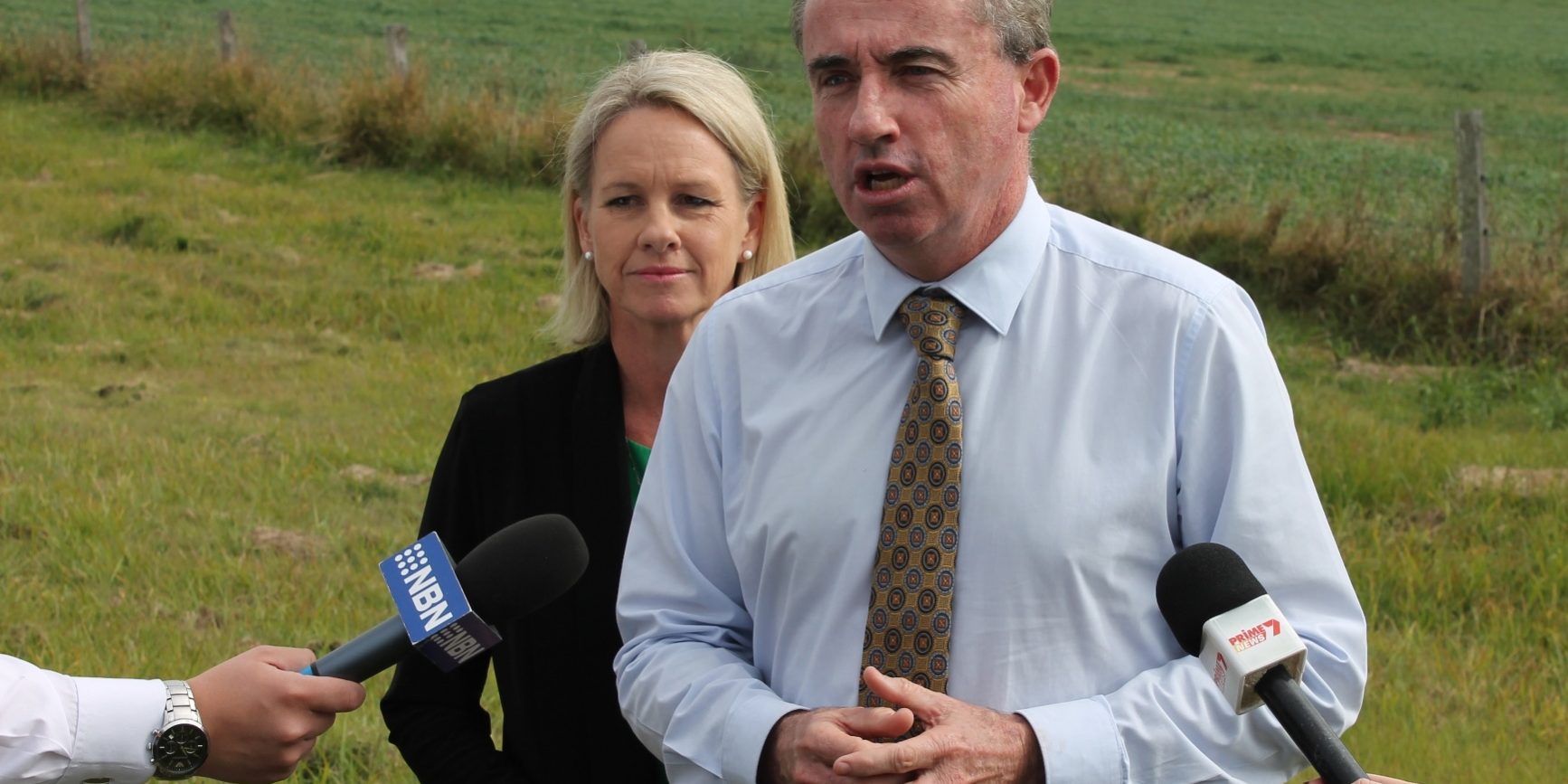 Federal Member for Page Kevin Hogan said more mobile black spots across the Northern Rivers will be fixed following the announcement of four new base stations under the second round of the Australian Government’s Mobile Black Spot Program.

“This is a great win for our community, particularly given that we did so well under Round 1 of this program.

“Under Round 1, more than $10 million is being invested to build 16 base stations which will fix 90 of the 141 black spots identified by the community.

“With the four new base stations announced today, plus the four I announced during the election campaign, mobile coverage across the Northern Rives will be vastly improved within the next 18 to 24 months.”

The locations for round 2 of the Mobile Black Spot Program were selected following an appeal to the public to nominate black spots.

“The new base stations across our community is due to the efforts of the community in identifying black spot locations and advocating for them to be fixed,” Mr Hogan said.

More information about the Coalition Government’s Mobile Black Spot Program can be found at www.communications.gov.au/mbsp.