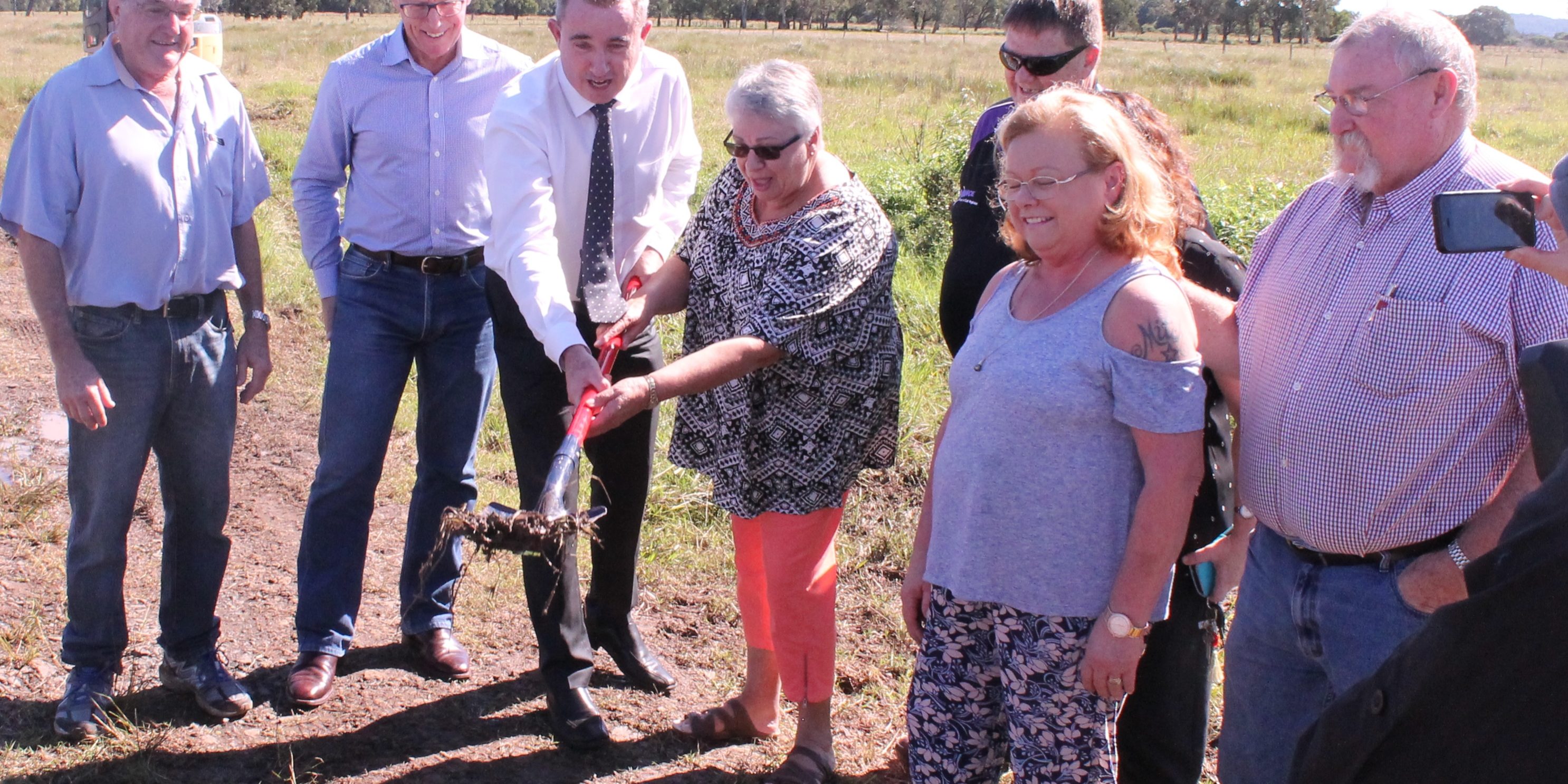 I helped turn the first sod on Stage 1 of the Southern Cross LADS’ Driver Education Facility near Lismore last week.

This project has been talked about since the tragic loss of four young lives in a car crash at Broken Head Road in 2006.

The Federal Government contributed $250,000 to kick start the project, with donations raised by Southern Cross LADS making up the remainder.

I recently acknowledged the Far North Coast Baseball Association in Parliament to mark its 80th anniversary.

It has had great success over the last 80 years with 39 players representing Australia.

I invited the Minister for Small Business Michael McCormack to Lismore last week to meet with our local businesses which were affected by the flood.

Our local small businesses employ many people in our community, and as a Government it is important that we support them.

I would like to thank the Lismore Chamber of Commerce who briefed the Minister about the needs of our local businesses and its successful “Restart the Heart’ campaign.