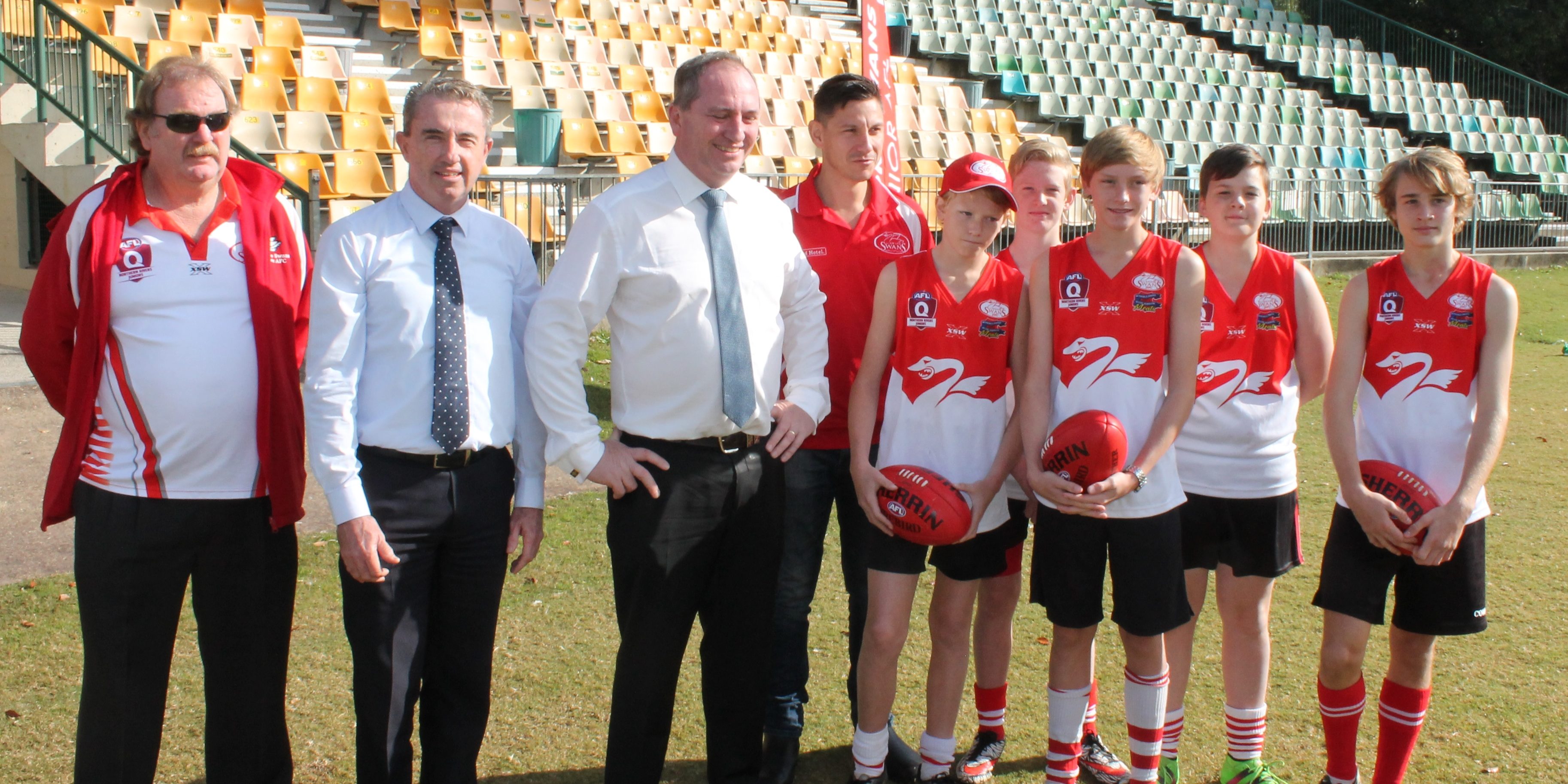 THIS YEAR is going to be one of delivering crucial infrastructure projects and job creation programs for our local community.

Not only will this be good for our sporting groups, but also local businesses.

I’M ALSO looking forward to the construction of the Southern Cross LADS’ safe driver training course, which I kick started with a $250,000 grant.

This project has been talked about since our community’s tragic loss of four young lives in a car crash at Broken Head Road in 2006.

The Lismore Quadrangle Project, including the Regional Art Gallery, will also be completed early this year – again attracting more tourists to our community after I secured $2.85 million for the project.

MY JOB STRATEGY GROUP is also in talks with a number of city-based companies about moving part or all of their operations up here under the Federal Government’s $50 million Jobs and Investment programme for the North Coast.

This funding is also open to local businesses wanting to expand.

This $50 million package, which I lobbied for before the election, will create local jobs for local people, as well as create career opportunities for young people in our community.

Record funding for the duplication of the Pacific Highway and money to fix and maintain our local roads will also continue over the next 12 months.

Construction is slated to start next month and completed by December.

This year will also see the establishment of a National Centre of Excellence for Co-operatives at Southern Cross University. The funding I obtained of $13.9 million will see our region become the focus of co-operatives across the nation.

Exciting growth times ahead for our region.