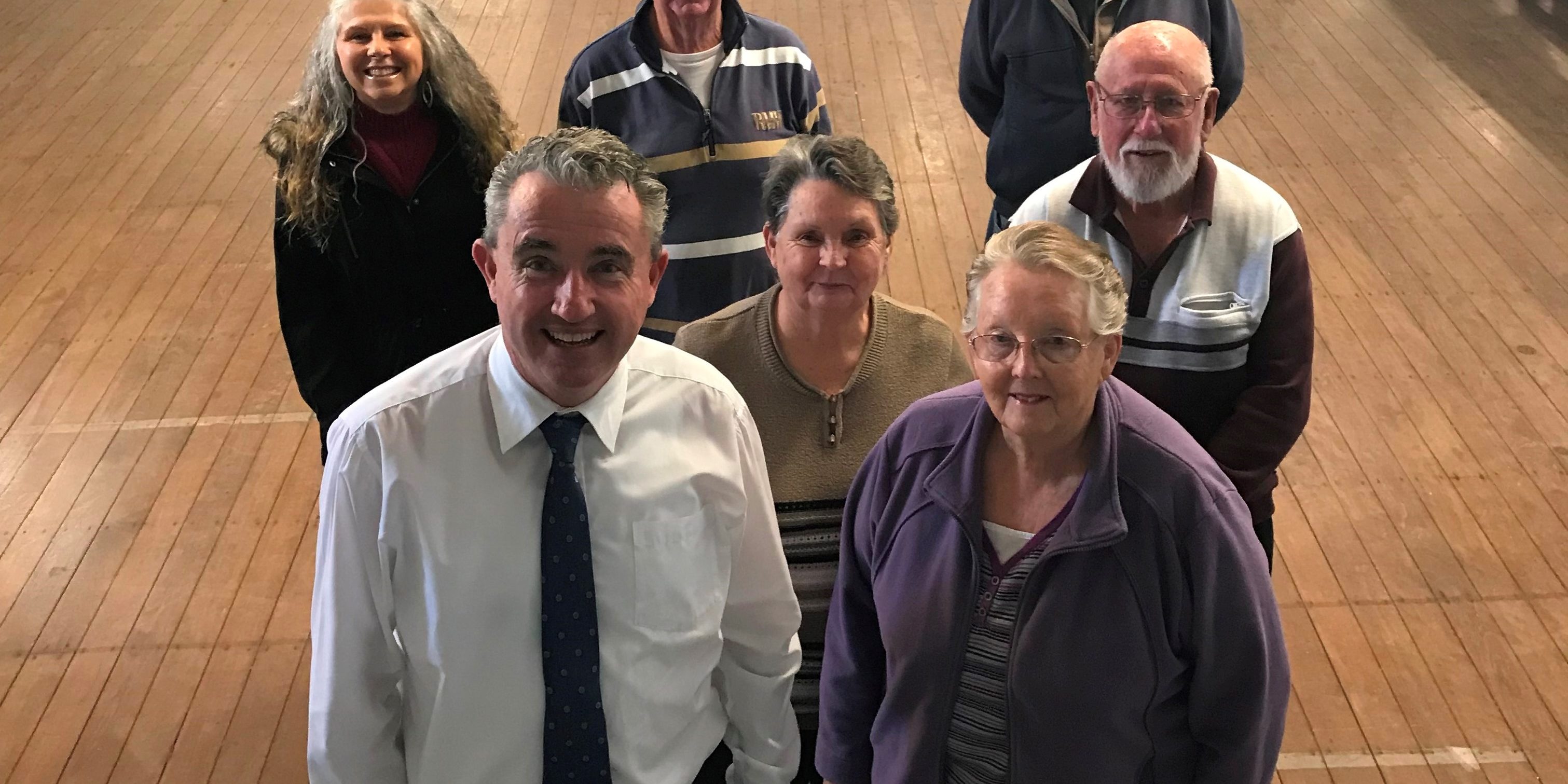 Federal Member for Page Kevin Hogan today inspected the beautification of Wardell and District Community Hall following a Federal Government grant of more than $7000 to the Wardell Progress Association.

“The Hall Committee came to me because they wanted to beautify their historic hall,” he said.

“Community halls play an important role in providing a space for our community to come together, whether it is to celebrate a wedding or a community event.

“However, the Wardell and District Community Hall had not been painted in more than 30 years and it was looking dilapidated. This meant it wasn’t appealing for many community groups and individuals to hire.

“The grant allowed the interior of the hall to be painted so more groups will hire it for their functions, thereby increasing revenue that contributes to paying the halls’ ongoing maintenance costs.”

“Hopefully many more groups will be attracted to use the Hall now that this work has been completed,” he said.