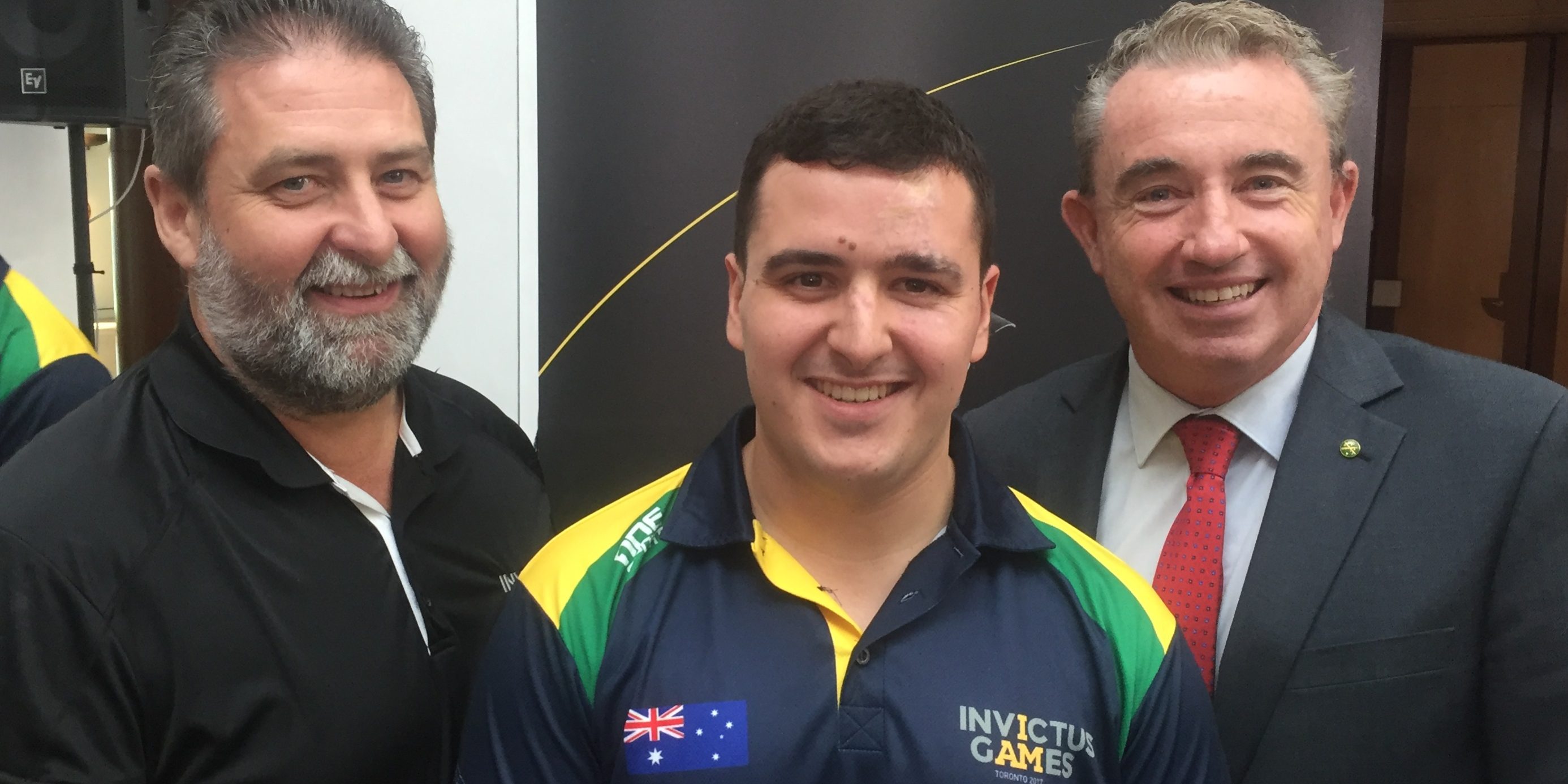 I attended a function in Parliament House last week honouring all those who competed in the Invictus Games in Toronto. Nathan Parker from Lismore was at the event with his Dad, Anthony.

Invictus means unconquered. The Games are for wounded, service men and women.

Nathan was a trainee pilot with the Airforce when he lost his arm after a bus carrying 50 academy personnel rolled over. Nathan spent three weeks recovering in hospital and had a prosthetic arm fitted last year.

Nathan won three Silver and two Bronze medals at the Games. He is truly an inspirational individual.

Sean Lawler and Jamie Tanner from our community also competed. Sean made it to the finals in golf and 4X50m freestyle.

Jamie competed in Wheelchair Basketball and Wheelchair Rugby, making it to the final.

I know I speak for all of us, when I say, our community is very proud of them. The three of them are unconquered.

Karen and I had a great time at the show on the weekend.

My thanks also to the show committee and all the volunteers who made this year’s show such a great success.

I’m looking forward to the opening of the new Lismore Regional Art Gallery on Saturday.

Before the last election I secured $2.8 million of Federal funds to allow the project to go ahead.

I would like to acknowledge all the hard work put in by Gallery director Brett Adlington and his team.