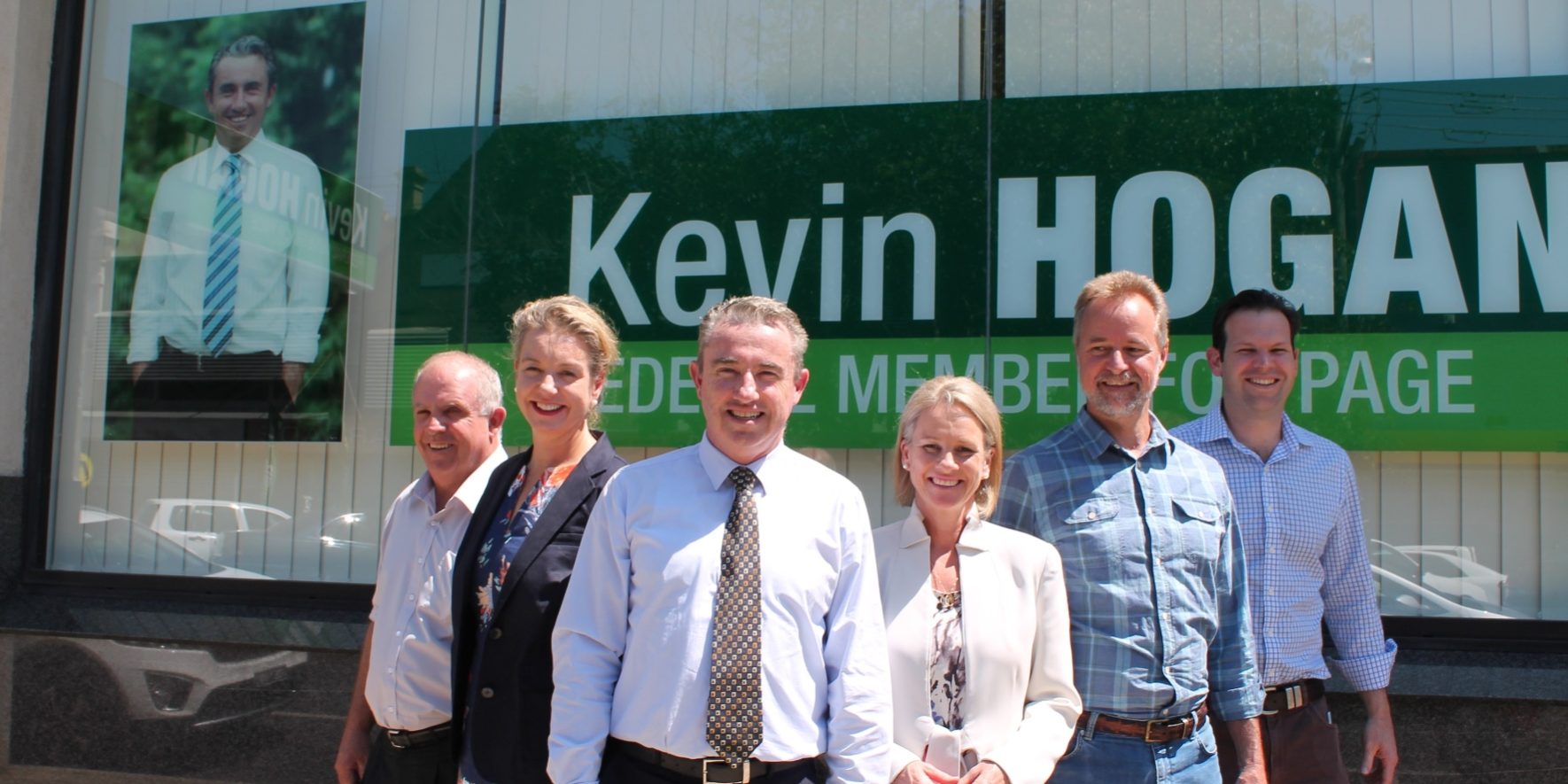 Federal member for Page Kevin Hogan has welcomed the Government’s announcement of a $10 million national tobacco campaign that will target Aboriginal and Torres Strait Islander communities with a new anti-smoking advertising campaign.

“I welcome this new campaign that will help reduce the rate of smoking in our indigenous community and prevent younger people from taking up the habit.”

The Minister for Rural Health Fiona Nash, who recently visited the Northern Rivers, said the new campaign will complement the Tackling Indigenous Smoking programme and will build on the success of current and past campaigns. The campaign will run on television, radio and online.

“After planning and concept testing is completed, a range of media and promotion activities will commence in the first half of 2016,” she said.

According to the 2012-13 Aboriginal and Torres Strait Islander Health Survey, more than 40 per cent of Indigenous Australians over the age of 15 smoke on a daily basis.

“We must reduce indigenous smoking rates and this campaign is one tool in our drawer,” Minister Nash said.

“Tobacco smoking is responsible for around one in five deaths among Aboriginal and Torres Strait Islander people.

“Tobacco smoking is the most preventable cause of ill health and early death among Aboriginal and Torres Strait Islander people,” Minister Nash said.

“This is why we are building a range of targeted programmes and promotions to address this significant issue.”