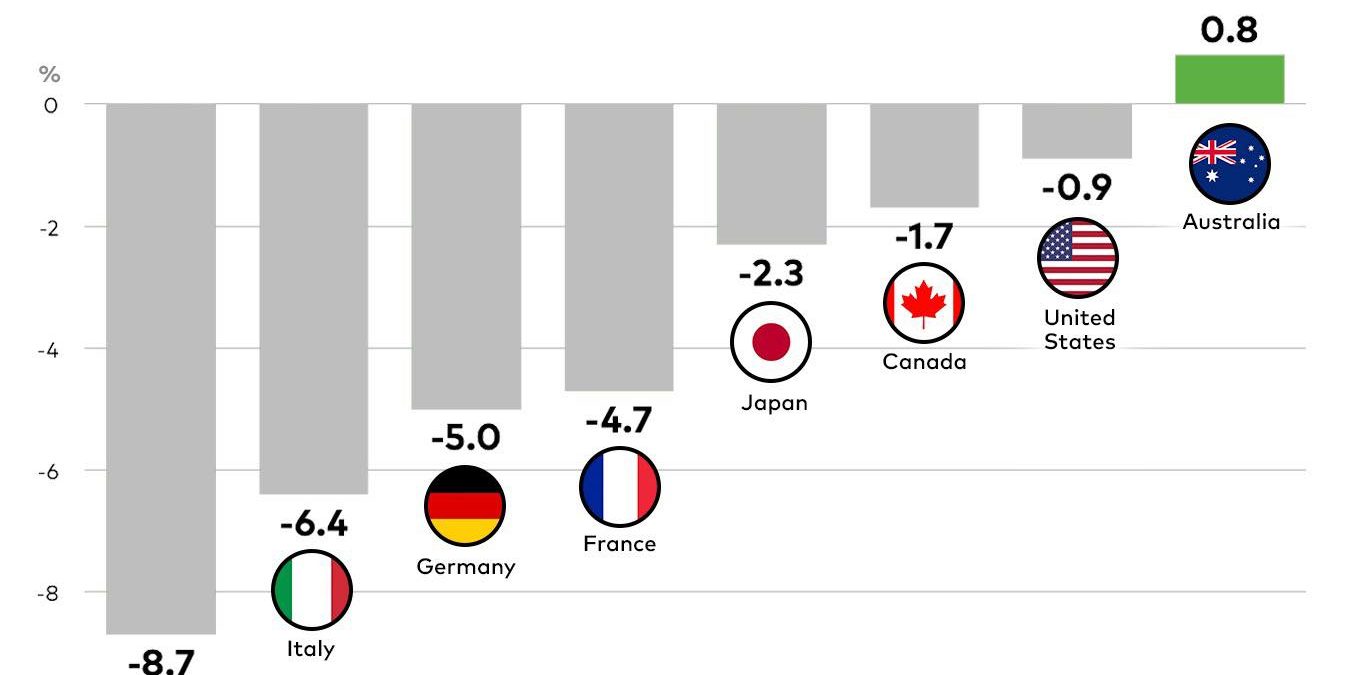 Australia’s latest National Accounts have been released and show our economic recovery is working.

Federal Member for Page Kevin Hogan said our performance on both the health and economic front is world-leading.

“Australia’s economy is now larger than it was pre-COVID,” Mr Hogan said.

“In just over a year, Australia’s economy has recovered what it lost, faster than any recovery from any major downturn in recent history and nine months earlier than previously expected.”

“This was driven by measures in our economic plan, including HomeBuilder and the expanded Instant Asset Write-Off.”

“We have more to do but there is no country in the world you would rather be on both a health and economic front right now.”