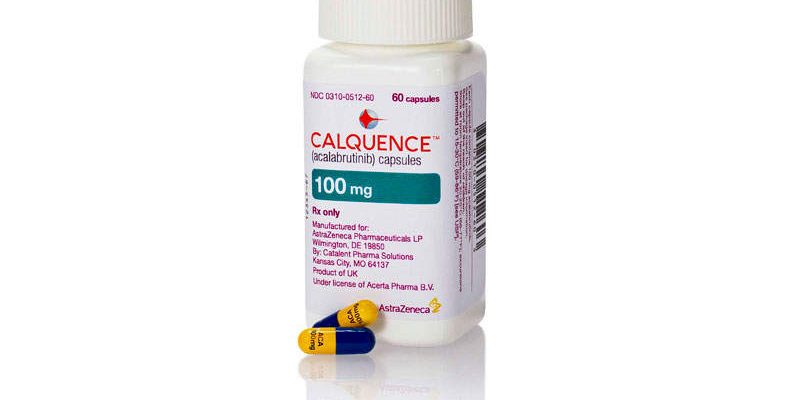 Calquence® (acalabrutinib) has been listed on the PBS for the first time for the treatment of chronic lymphocytic leukaemia and small lymphocytic lymphoma.

Lymphocytic leukaemia and small lymphocytic lymphoma are types of blood cancer that affect lymphocytes (a type of white blood cell) and the lymph nodes.

Calquence® might otherwise cost more than $140,000 per course of treatment, however with the PBS subsidy, patients will now pay just $41 per script, or $6.60 with a concession card.

Furthermore, access to Keytruda® (pembrolizumab) has been expanded on the PBS to include treatment of relapsed or refractory primary mediastinal B-cell lymphoma. This is a rare type of lymphoma that largely affects young adults and there is currently a need for newer targeted therapies for this condition.

Without the PBS subsidy, patients might pay more than $130,000 per course of treatment for this condition.

The Government has also expanded the PBS listing of Keytruda® for the treatment of melanoma.

Australia has one of the highest rates of melanoma in the world, with more than 15,000 diagnoses each year—close to one diagnosis every half hour.

Keytruda® will now be available through the PBS as adjuvant treatment for patients who have had completely surgically resected Stage IIIB, IIIC or IIID malignant melanoma, which means it will be provided as a treatment in addition to surgery.

In addition, this extension will also allow for the use of Keytruda® as a first line treatment of BRAF V600 positive stage III or IV unresectable or metastatic melanoma, or melanoma that has spread through the body and has a specific biomarker.

These listings have been recommended by the independent Pharmaceutical Benefits Advisory Committee.

Since 2013, the Australian Government has approved more than 2,400 new or amended listings on the PBS. This represents an average of around 30 listings or amendments per month—or one each day—at an overall investment by the Government of $11.6 billion.