Minister meets with our agricultural industries 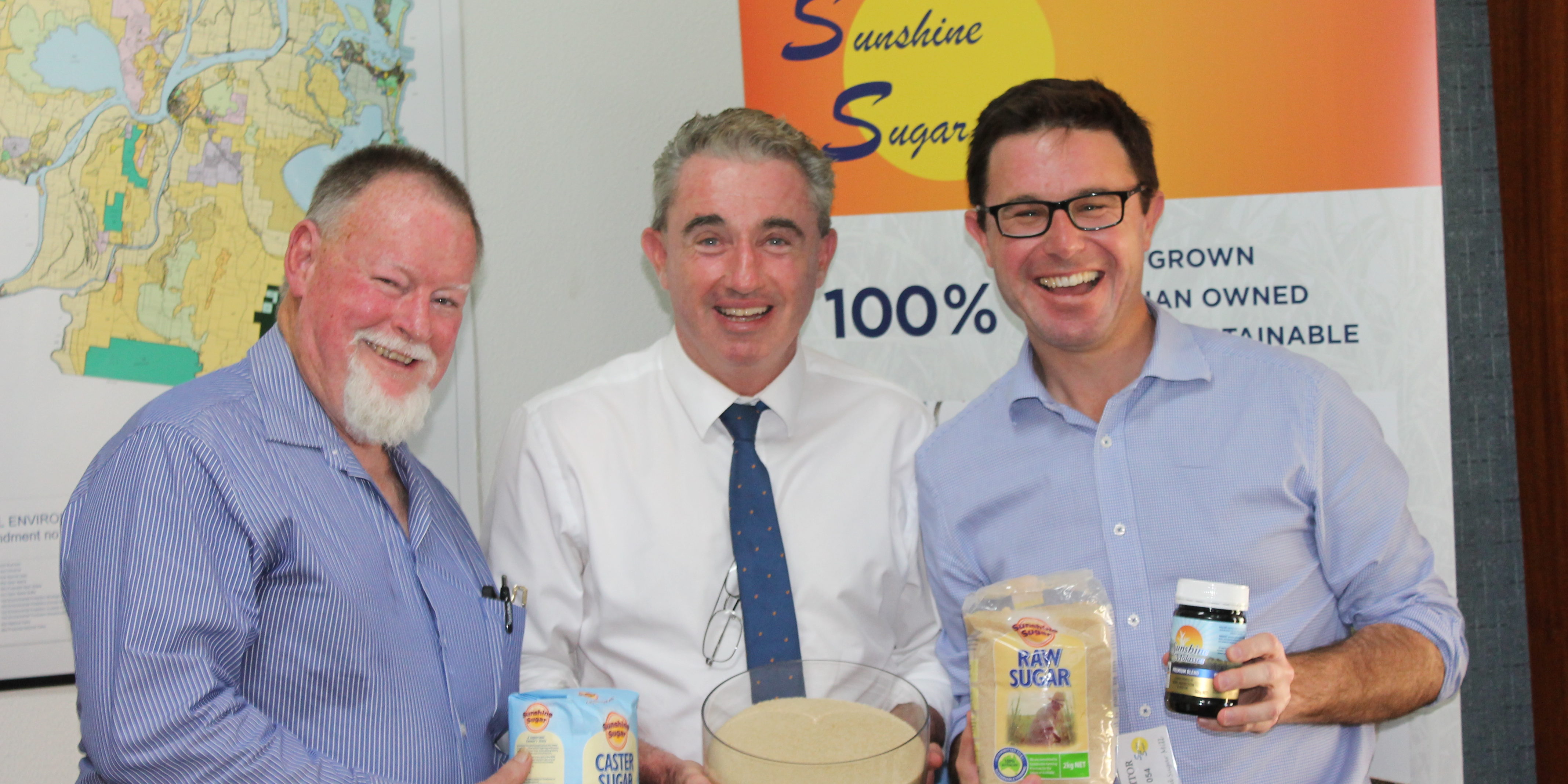 The local Agriculture sector generates around $1 billion a year and employs thousands of people directly.

“Agriculture is an extremely important industry to our community, both in terms of jobs and our local economy,” Mr Hogan said.

“That is why I asked the new Agriculture Minister to come and meet the different agricultural sectors from Woolgoolga in the south to Casino and Kyogle in the north.

Over the two days, Mr Hogan and Minister Littleproud launched the new national Code of Conduct for the growing Blueberry industry, as well as met with representatives from our Sugar, Beef, Pork and Macadamia industries.

“These meetings were all very productive and re-enforced to the Minister the importance of the agricultural sector to our community,” Mr Hogan said.

“The Minister was very impressed by all our local industries and how they were all looking at ways to prepare themselves for the future, like Sunshine Sugar which has developed a new Low-GI sugar.