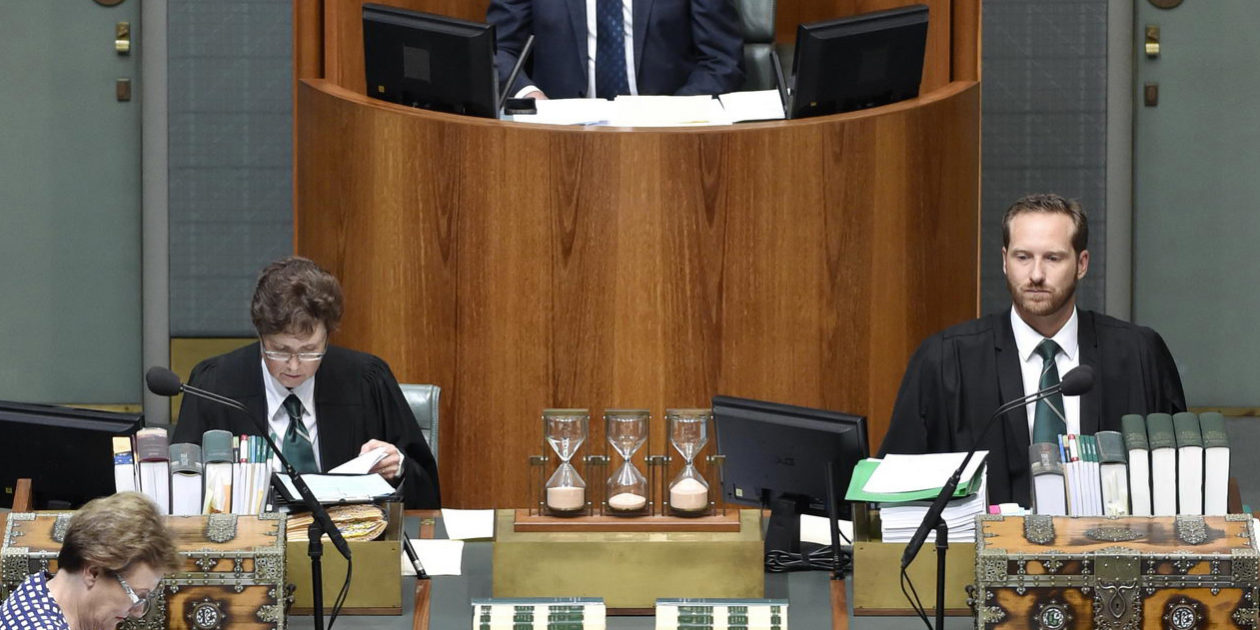 Federal Member for Page Kevin Hogan was elected by the Parliament today to be the new Deputy Speaker of the House of Representatives.

This position is not appointed by Party Leadership but is voted on by the Parliament, and was passed unanimously by both sides of the House.

“I am very humbled to be voted in by Federal Parliament as the new Deputy Speaker,” he said.

“Whilst I was previously on the Speakers Panel, this is an elevation of my duties and responsibilities in the House of Representatives Chamber.

“I look forward to carrying out my new role, and thank my fellow Members of Parliament for their nomination and support.”