Life-saving SMA medicine to be made available to Australian babies 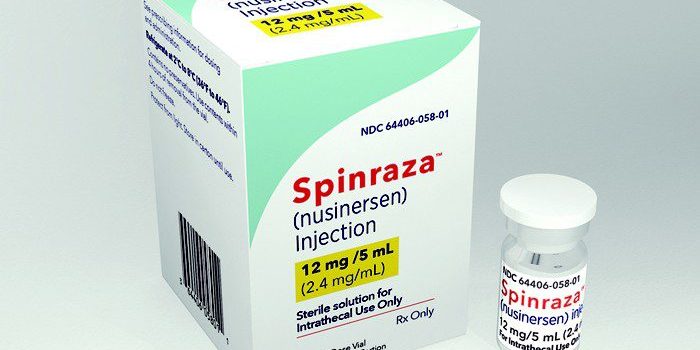 Access to a life-saving and life-changing medicine will soon be expanded for Australian children and infants with Spinal Muscular Atrophy (SMA).

From 1 December, subsidised access to the life-changing medicine Spinraza® (nusinersen) will be expanded on the Pharmaceutical Benefits Scheme (PBS). It will include children and infants genetically diagnosed with the most severe types of SMA before the onset of symptoms (pre-symptomatic).

“It causes progressive muscle weakness and wasting, and its most severe forms can cause paralysis and death,” Mr Hogan said.

“Without the subsidy, families would pay more than $367,000 a year for treatment.”

“From 1 December families and their children will be able to access this life changing medicine for $41 or $6.60 per script with a concession card.”

“The expanded listing of Spinraza will allow infants and children, diagnosed with SMA through a genetic test, to start treatment prior to the onset of symptoms.”

“This means children and infants diagnosed with SMA will be able to commence treatment with this medicine from birth and up to three years earlier, which is so critical to address the impact of this debilitating condition.”

This listing was recommended by the independent Pharmaceutical Benefits Advisory Committee.

Since 2013, the Australian Government has approved more than 2,450 new or amended listings on the PBS. This represents an average of around 30 listings or amendments per month – or one each day – at an overall investment by the Government of $11.8 billion.