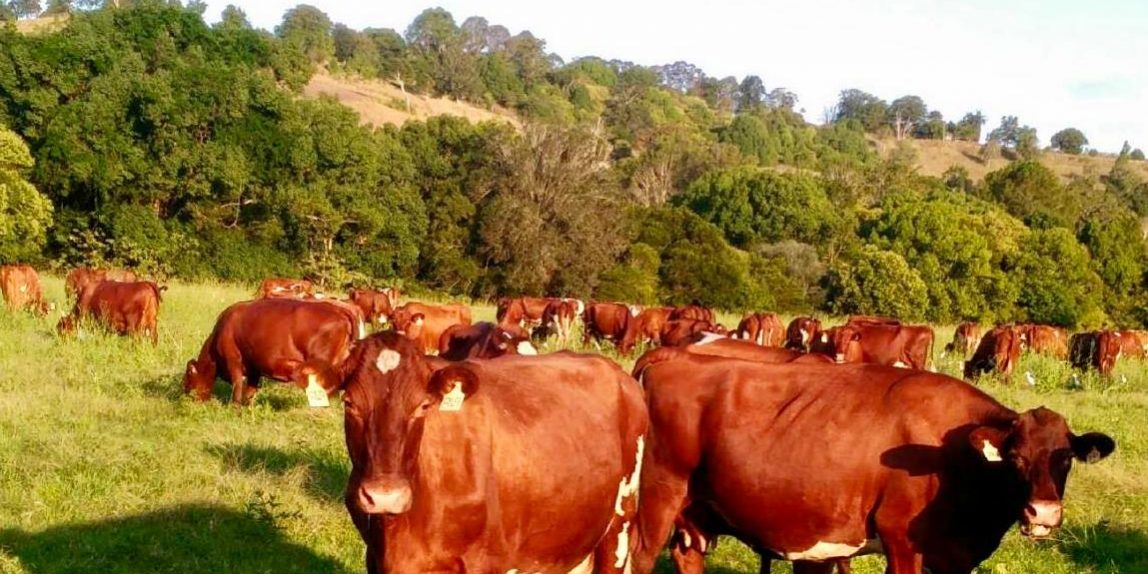 “They publish private information about Australian farmers and agricultural producers including their names and addresses, exposing them to potential trespass, biosecurity hazards, and reputational damage.

“The group refuse to take down the website with the information.

“Our farmers have had to suffer drought and floods and now have the threat of their homes and animals being subjected to an attack from activists.

“We are bringing the Aussie Farms website under the Privacy Act, exposing it to potential penalties of more than $400,000 if it breaches the Act.

“The Aussie Farms website is intended to be an attack map for activists and is already working as one.

“The fact Aussie Farms refused to take the website down when invasions began happening on farms displayed on their map shows they intend for it to be used as an attack map for activists.”