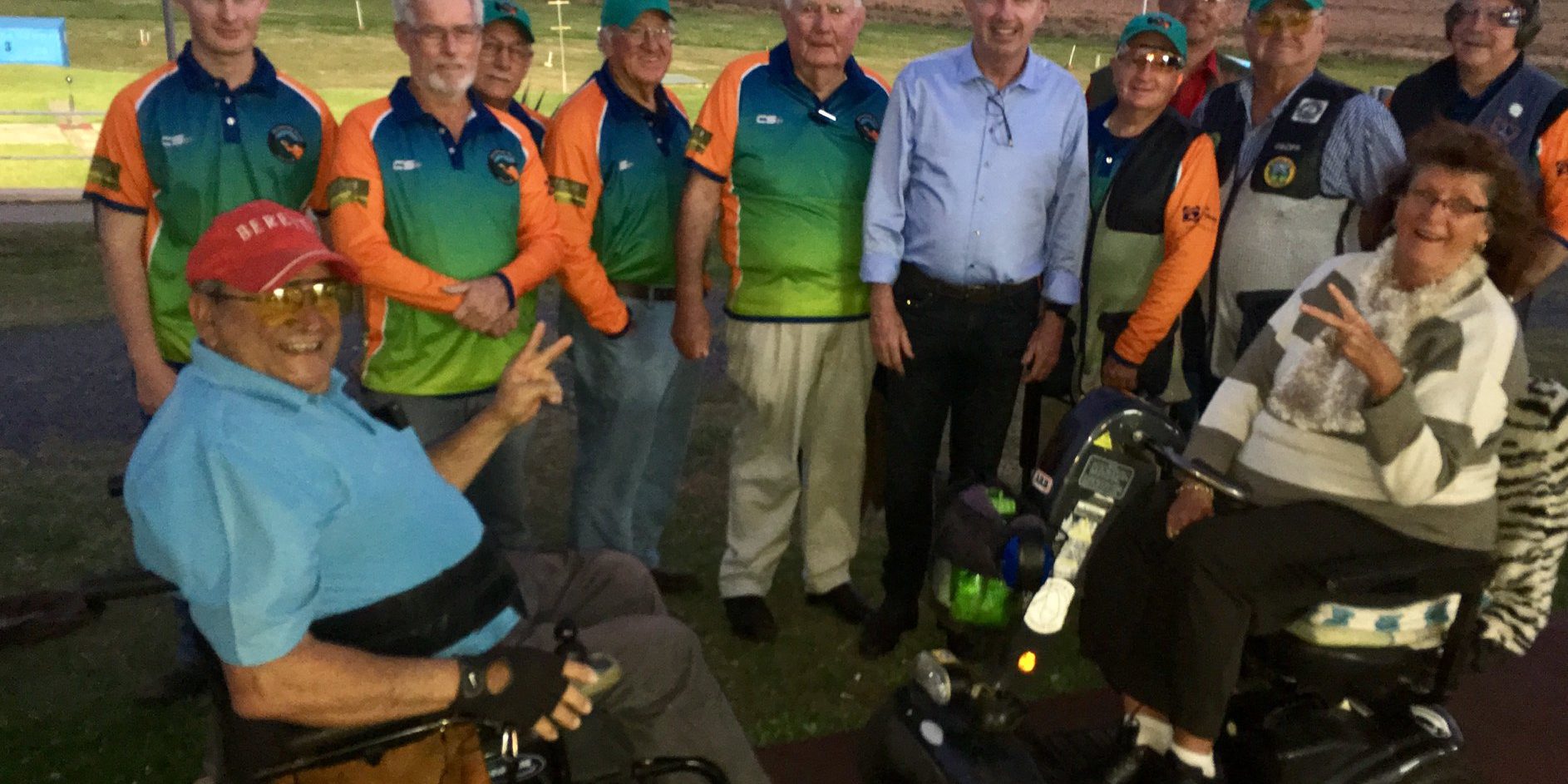 Federal Member for Page Kevin Hogan has announced a grant for the Richmond River Gun Club to build a universal trench shooting layout at its existing clay target shooting range in Casino.

“This will be a fantastic facility for our community,” he said.

“It will be the only facility of its type between Sydney and Brisbane and will attract regional tournaments which will be great for the local economy and jobs.

“The grant of more than $20,000 will allow for an additional shooting discipline, as well as training for those who want to compete in Commonwealth and Olympic Trap shooting competitions.”

“The expanded facility will increase the attractiveness of the area; improve community wellbeing; promote a sense of place and belonging and provide space for events for the community of Casino,” Mr Hogan said.

The project is funded under the Building Better Regions Program.