GREAT RESULT FOR NORCO AND ITS MEMBERS 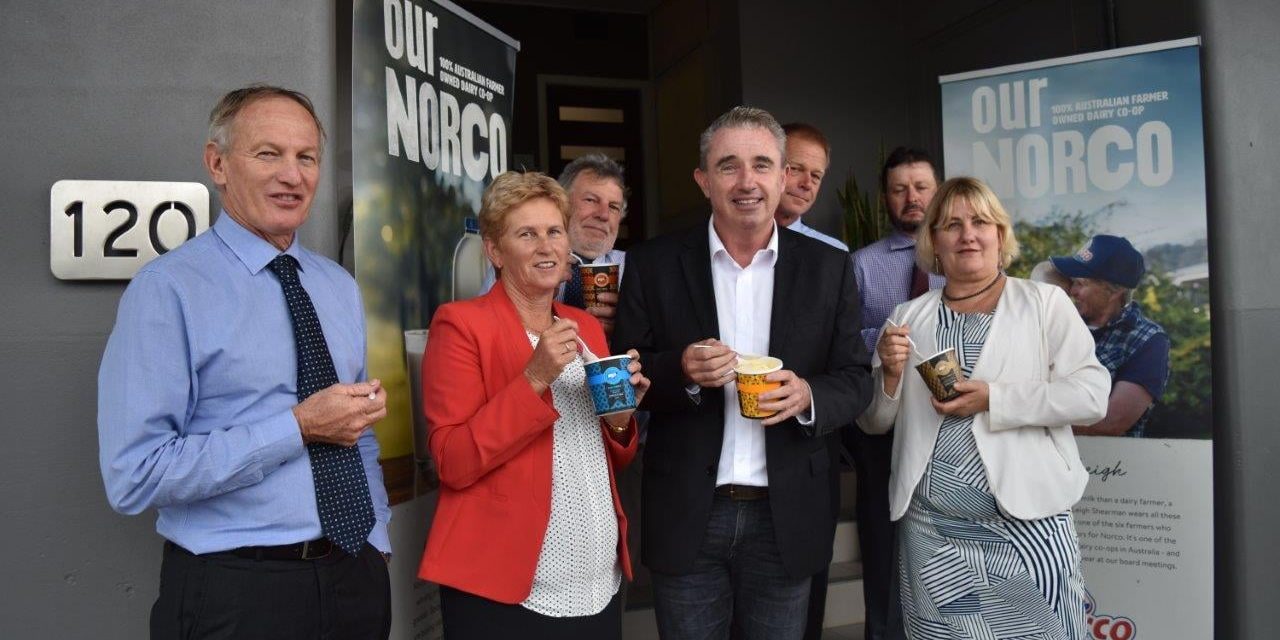 This follows an ACCC investigation into whether Coles fully passed on to Norco a 10 cents per litre price rise it charged consumers. This was for Coles branded fresh milk. Coles has committed in writing to the ACCC that it will pay the funds.

The major supermarkets must be investigated by a Royal Commission.

These are the types of actions by the major supermarkets that caused me to move a Notice of Motion in Parliament.

I will continue to fight for a Royal Commission into the major supermarkets and petrol pricing because of their unconscionable conduct and misuse of market power.