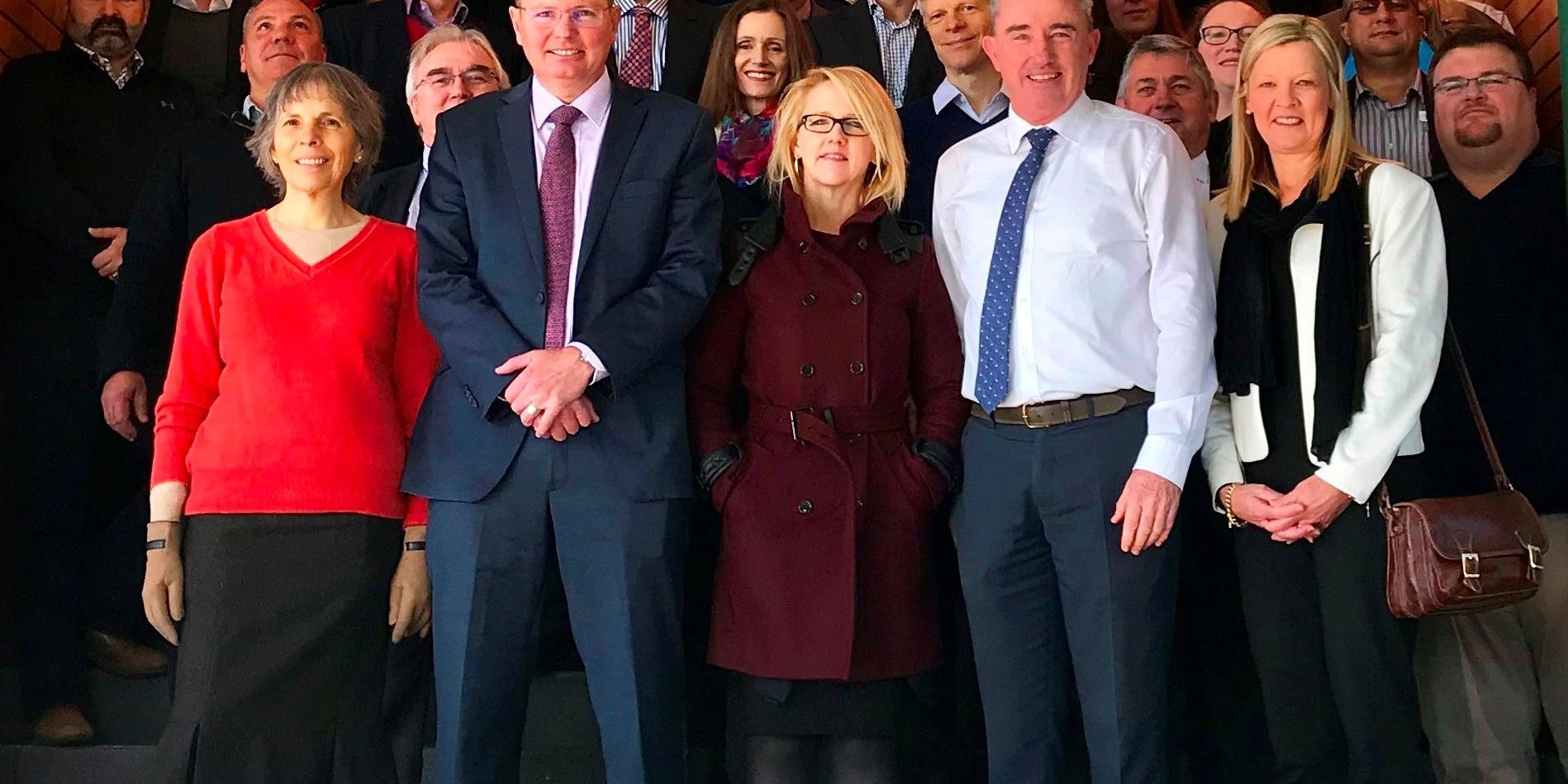 Mr Hogan said a national campaign has been launched aimed at ensuring subcontractors in the building and construction industries get paid on time, while a special hotline has been established to catch unscrupulous people involved so-called “Phoenixing” activity.

Mr Laundy said: “Both these initiatives will hopefully help spare communities across Australia some of the pain that comes when businesses collapse due to late payments or dodgy operators.”

Around 1300 contractors will be contacted by the ABCC and be reminded of their obligations to pay on time.   The campaign also aims to educate subcontractors on their rights, how they can report payment disputes and delays, and how the ABCC may be able to help.

Meanwhile, the new a new Phoenix Hotline aimed to identify and take action against dishonest directors and companies.

“Illegal phoenix activity is when a new company is created to continue the business of a company that has been deliberately liquidated to avoid paying debts, including taxes and employee entitlements,” Mr Laundy said.

“Phoenixing hurts hardworking Australians, including the company’s employees, suppliers, customers and competing businesses. It causes a significant drain on the Australian economy.

“Last financial year the ATO sent out tax bills totalling more than $270 million from more than 340 reviews and audits of businesses involved in phoenix activity.  The new Phoenix Hotline will make it easier to report suspected phoenix behaviour directly to the Australian Taxation Office (ATO) so they can pursue those who are doing the wrong thing.”

Employees, creditors, competing businesses and the general public can call the Phoenix Hotline on 1800 807 875 or get in touch online at ato.gov.au/reportphoenixactivity.