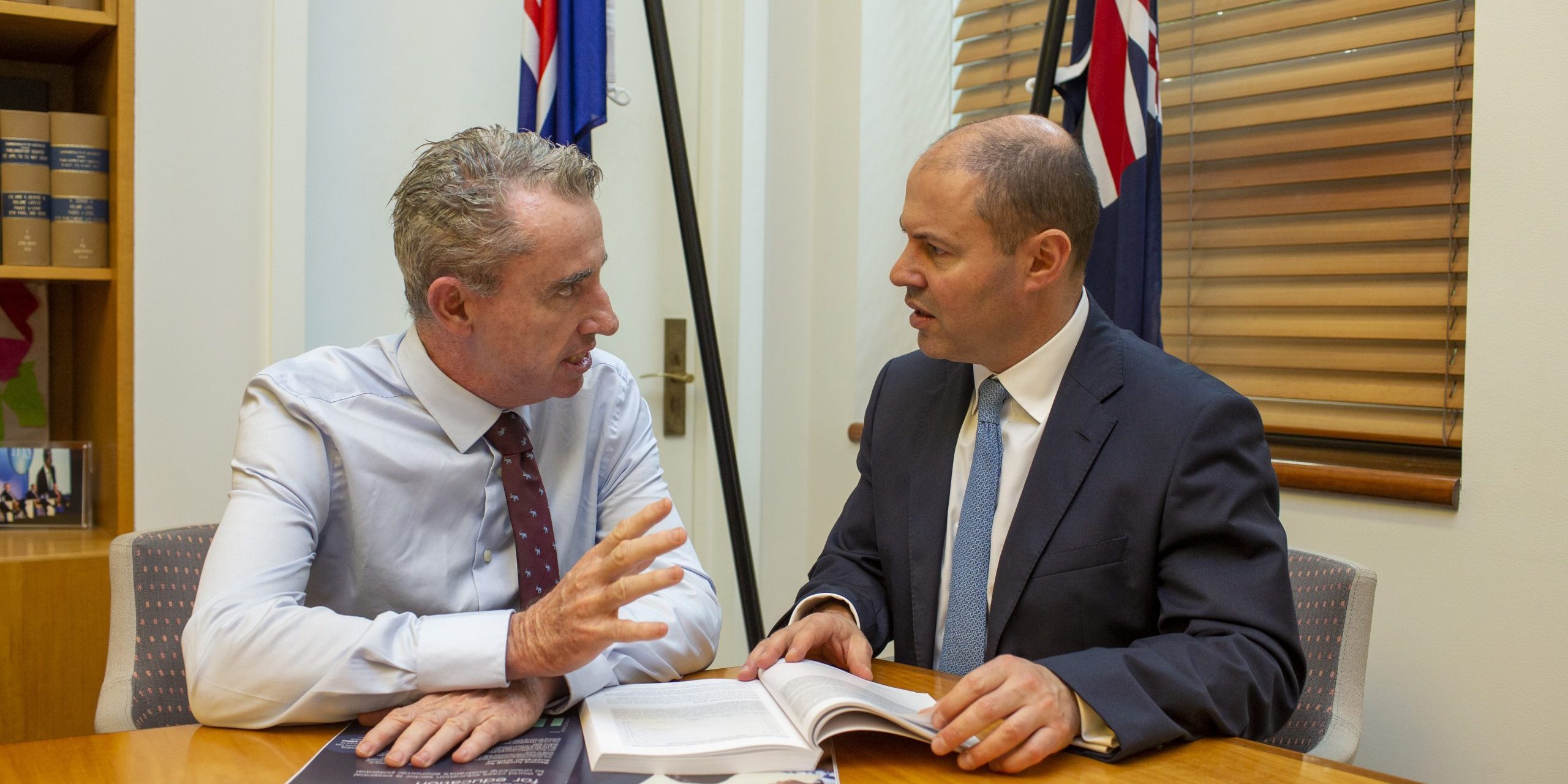 “The unemployment rate has dropped from 7.5 per cent at its peak to 4.6 per cent, with more people employed today, than before the pandemic,” Mr Hogan said.

“In November, 366,000 jobs were created – this is the largest monthly increase ever recorded.”

“These figures show that our economic plan is working. Australia has recovered better than any other advanced economy in the world.”

“Australia is one of only nine countries to have a AAA credit rating from the three leading agencies.”

“I thank all businesses who have kept trading, employed staff, and remained optimistic.”

“We have more to do but there is no country in the world you would rather be, on both a health and economic front right now.”