Expanding access to life changing medicines for thousands of Australians 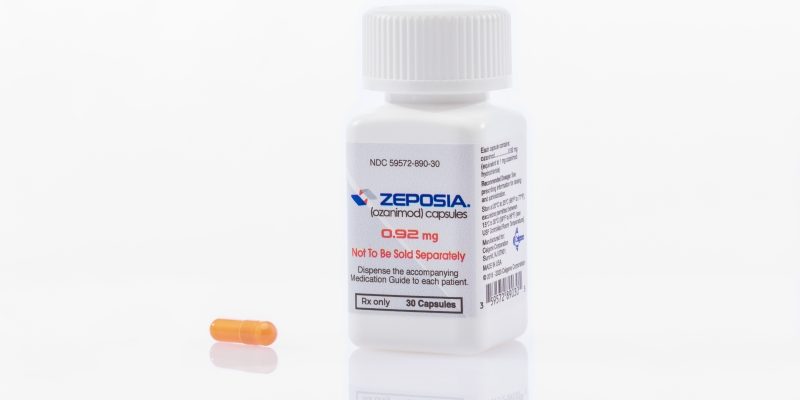 Thousands of Australians with multiple sclerosis, asthma and diabetes will benefit from the listing or extension of several medications on the Pharmaceutical Benefits Scheme (PBS).

Federal Member for Page Kevin Hogan said this is bringing further support to patients and their families.

From March 1, Zeposia® and Atecture Breezhaler® was listed on the PBS for the first time, and Trulicity® will have its PBS listing extended.

Zeposia® (ozanimod) is used to treat relapsing remitting multiple sclerosis (RRMS), a chronic disease that attacks the central nervous system, and for which a cure is yet to be found.

Over 25,600 people in Australia have multiple sclerosis, and it affects each person differently, with more than 10 Australians diagnosed every week.

Atecture Breezhaler® (indacaterol with mometsone) is used as a treatment for asthma, helping to relax and reduce swelling and irritation in the small airways in the lungs.

Around 2.7 million Australians live with asthma and can experience episodes of wheezing, shortness of breath, coughing, chest tightness and fatigue caused by narrowing of the airways.

Trulicity® (dulaglutide) is used in combination with insulin and metformin to treat type 2 diabetes, by helping the body produce more insulin when blood sugar levels are high.

Almost one million Australians have type 2 diabetes and their pancreas does not produce enough insulin to control blood sugar levels.

Each listing has been recommended by the independent Pharmaceutical Benefits Advisory Committee.

Since 2013, the Australian Government has approved more than 2,550 new or amended listings on the PBS. This represents an average of around 30 listings or amendments per month – or one each day – at an overall investment by the Government of $12.6 billion.