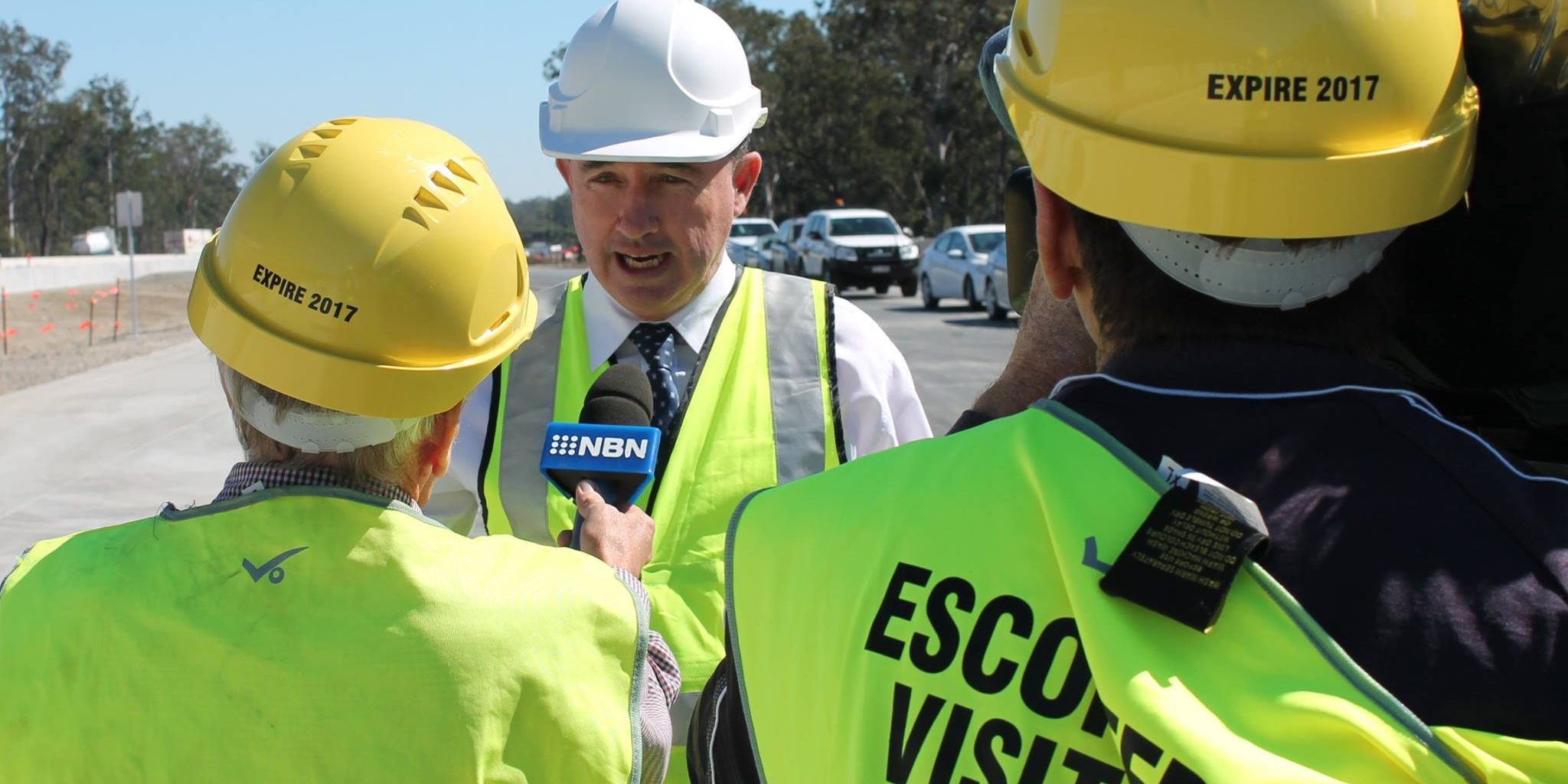 Federal Member for Page Kevin Hogan today opened another section of the Pacific Highway upgrade between Halfway Creek and Glenugie, with traffic moved onto 11 kilometres of new lanes.

“The opening of Halfway Creek to Glenugie means 72 per cent of the 657 kilometre upgrade between Hexham and the Queensland border is now four-lane divided highway, bringing us closer to the goal of completing the entire upgrade in 2020,” he said.

“The next stage of the Woolgoolga to Ballina project, the 14-kilometre Woolgoolga to Halfway Creek section, will open to traffic later this year, with time savings for the entire highway length to the tune of two and half hours expected upon overall completion in 2020.

For more information about the project and to keep up to date, visit http://www.rms.nsw.gov.au/projects/northern-nsw/woolgoolga-to-ballina/index.html.

The upgrade is due to open by 2020 and is being funded by the Australian and New South Wales governments on an 80:20 basis.