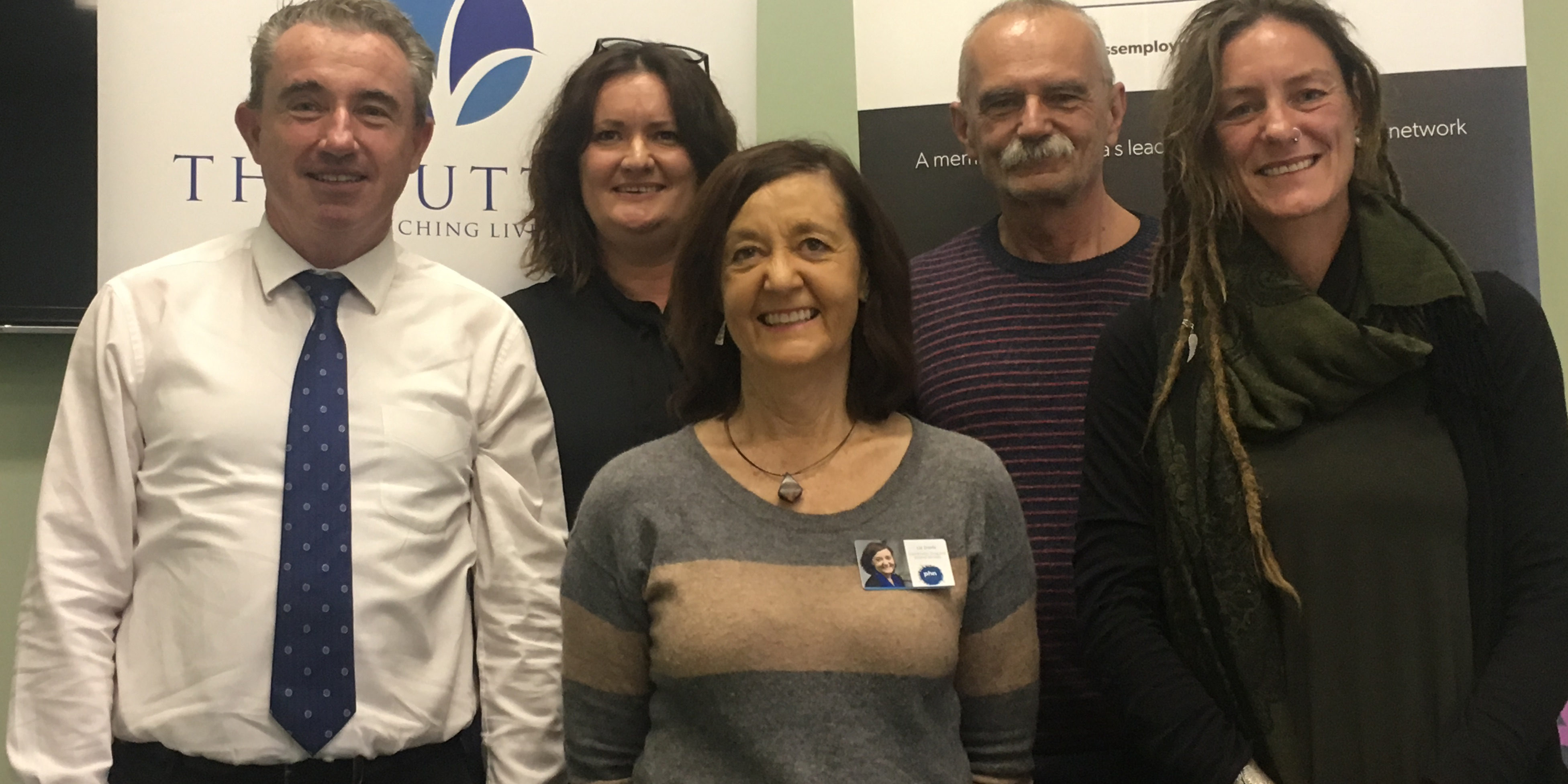 These jobs are a direct result of almost $7 million in ongoing annual Federal funding for the new Aged Care Facility – Signature Grafton – to provide 144 new aged care places for older members of our community.

This is terrific news for our ageing community and for those looking for work.

The new permanent jobs will include carers, nurses, cooks, administration and ground staff. These 170 positions are on top of many other jobs that will be created during the construction phase of the new facility.

Signature Grafton estimates that with an annual wages bill of more than $6 million, its new Facility is expected to contribute almost $8 million to the local economy once the flow-on for local supporting businesses, such as food suppliers, is included.

I announced a new Drug and Alcohol prevention program for young people living in Grafton, Yamba and Maclean last week.

The new program will be run by the Buttery. It is part of the $5.7 million package I announced last year to develop a range of services to tackle the scourge of Ice in the Northern Rivers community.

This is about making sure our students get the support and skills they need for the future.

Congratulations to Yamba Public School which has been selected from almost 1800 applications for this funding which goes to show the potential of their project.

I’m looking forward to seeing how this project helps Yamba Public School build the digital skills of their students and sparks an interest in broader important fields like science, technology, engineering and mathematics.