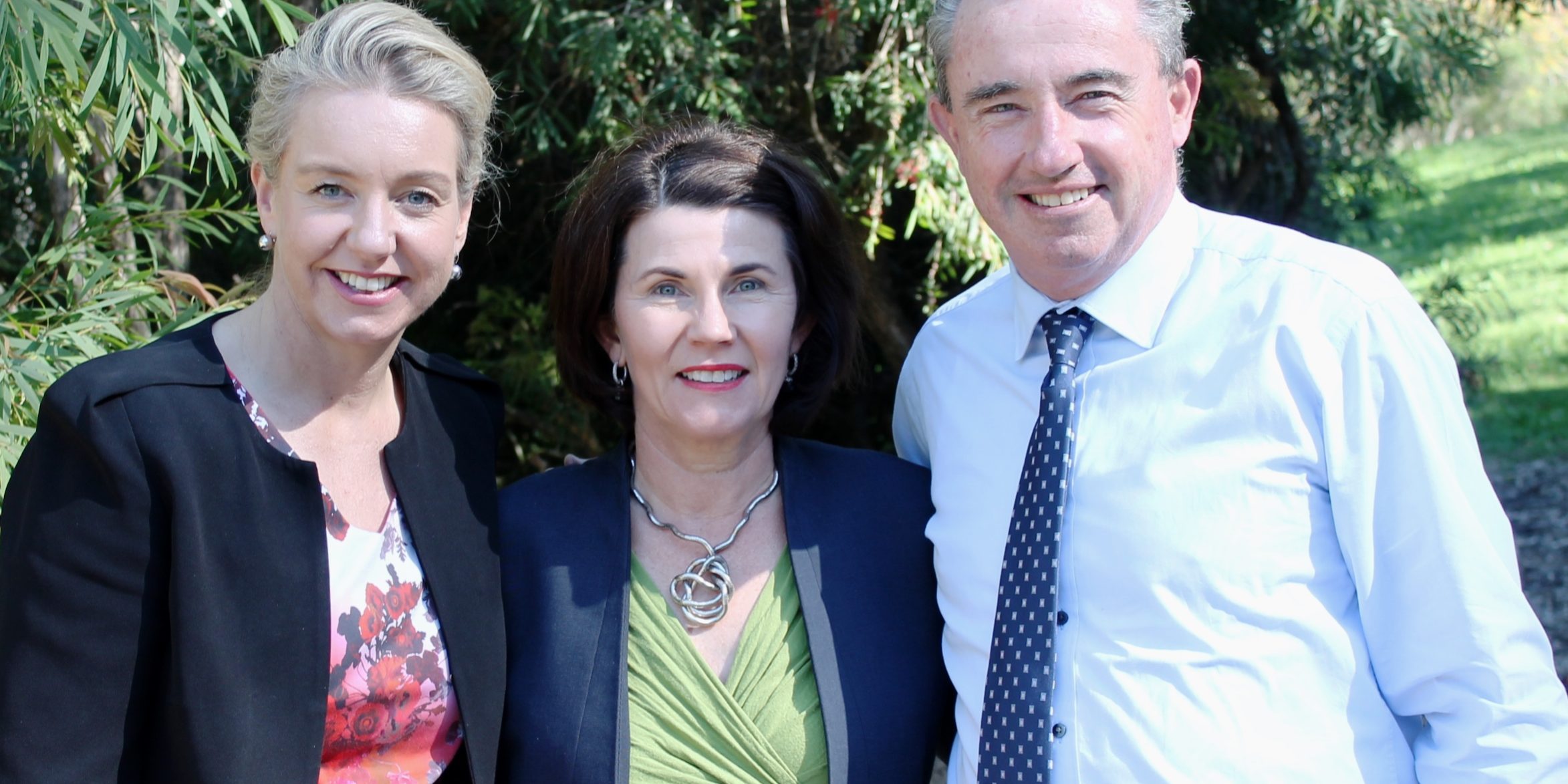 Senator McKenzie is the Chair of the Parliamentary Friends of Co-Operatives.

“The Centre has proved itself to be a great success. It has already helped many thousands of farmers and farmer groups,” Mr Hogan said.

“At the start of last month, the Centre launched the world’s first online DYI co-op builder that has resulted in more than 60 new agri-focused co-operatives in the last six weeks.

“In June, it announced about $4 million of projects to help strengthen the co-operative sector across Australia. This included a matched $175,000 grant to the Casino Meatworks to create a new division help local farmers and $34,820 to Northern Rivers-based Better Profits for Beef to help local beef producers.

“When I was appointed to lead a taskforce on developing a program to strengthen the country’s co-operatives, our local co-ops approached me with an idea that I thought should be expanded into a new Centre of Excellence at Southern Cross University.

“Only about one year after the centre was established, it was already proven to be of great benefit to farmers wanting to increase their farmgate prices.”

The Centre’s notable milestones are:

The new co-op builder was developed in conjunction with Australia’s peak body for co-ops, the Business Council of Co-operatives and Mutuals (BCCM), the online tool has been written by some of the country’s leading experts in co-op law and education.

The free template is available from the Farming Together website (www.farmingtogether.com.au) and it