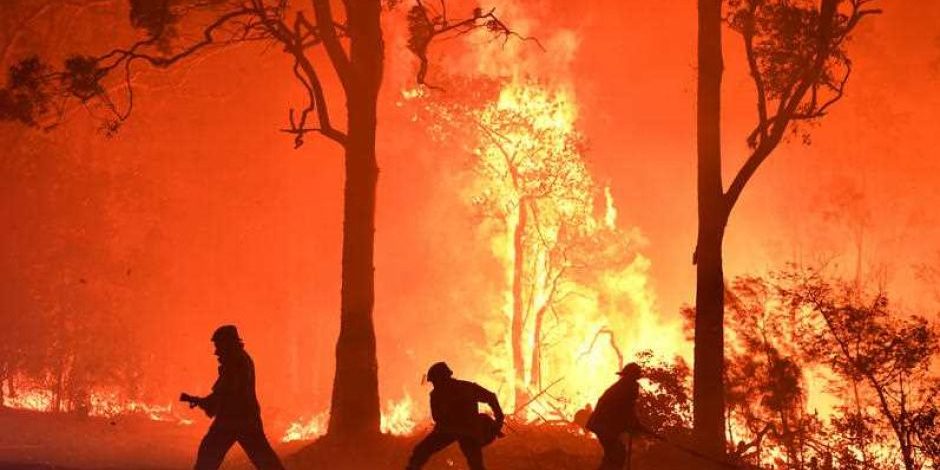 Federal Member for Page, Kevin Hogan has today called for tougher penalties for arsonists in the wake of recent bushfires across the country.

Kevin Hogan said over 180 suspected arsonists have been charged in NSW and QLD over the past 12 months alone. Over 50% of the recent fires burning in NSW did not start by natural causes.

“The fire that took out Rappville and has caused community and environmental carnage, from New Italy to Woombah and out past Whiporie, was deliberately lit.”

“While we can do more on hazard reduction burning and are doing more on cutting emissions, if someone deliberately lights a fire on a total fire ban day, people, properties and wildlife are going to be lost,” Kevin Hogan said.

The NSW Government has set the non-parole time for arson at 9 years. I believe this needs to be at least doubled. The distress and damage done to homes, infrastructure and the environment by these fires demands this.

“Potential arsonists need to be sent a strong message, that because of the damage they are causing, they will be heavily punished. I will be lobbying my state colleagues on this,” Kevin Hogan said.

How can you help?

If you see something that looks out of place, record the details of vehicles such as the make, model and registration of suspicious vehicles. Also take note of the appearance of anyone acting suspiciously. Report suspicious behaviour to Crime Stoppers on 1800 333 000.