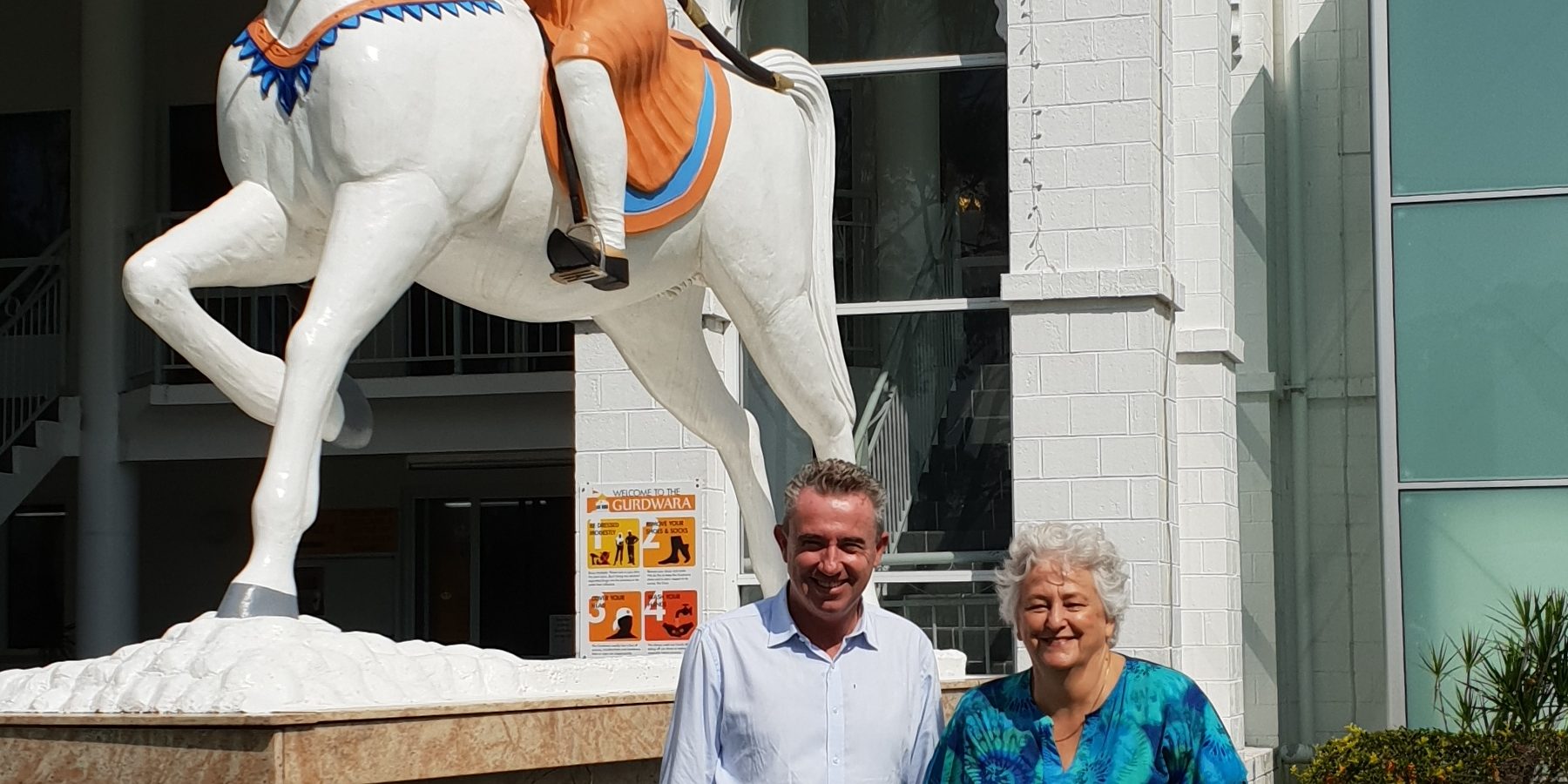 Tourists travelling to Woolgoolga’s Curryfest will be able to travel on the Bollywood Express from Sydney’s Central Station to Coffs Harbour thanks to a Federal Government grant announced today by the Federal Member for Page Kevin Hogan.

“The Bollywood-themed XPT will leave Central Station two days before the festival bringing even more tourists to the Curryfest and our community,” he said.

“Passengers will be entertained with dancers and fed wonderful food, setting the scene for the Curryfest.

“Last year’s Curryfest attracted more than 15,000 people, most of who stayed for four nights spending over $1.7 million.

“This money is spent in our local motels, restaurants, cafes and retail shops, securing the jobs of many locals.”

The chair of the Woolgoolga Chamber of Commerce’s Curryfest Committee Pamela Fayle said the idea came from the Elvis Express & Blue Suede Express that takes people to the annual Elvis Presley Festival in Parkes.

“We thought it would be a fun and colourful way of attracting even more people to come to the Curryfest. The Chamber is very grateful to get this funding,” she said.