A bigger and better Hockey Centre 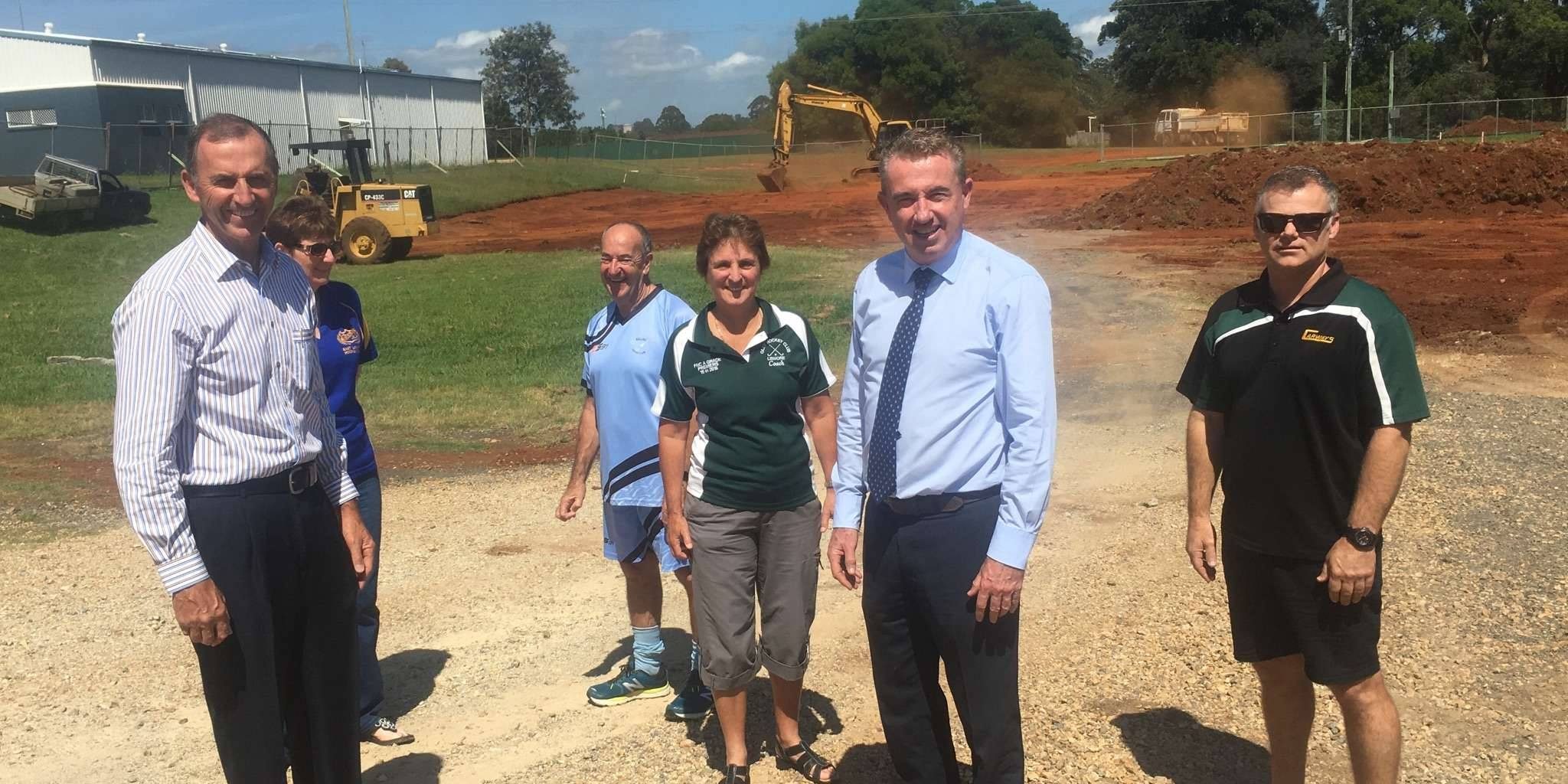 “This is great news for our community and cements our reputation as the sporting capital of regional NSW,” he said.

The project will create 76 construction jobs and 16 permanent jobs.

“With the upgrade of Oakes Oval already underway, this additional $1.6 million investment will attract sports players from many codes to Lismore and their supporters, which will be great for our local motels, restaurants and cafes.

“The work is expected to be completed early next year, in plenty of time for Lismore to host the 2018 Men’s Masters Australian Hockey Championships later in the year when 1800 players and spectators are expected to converge on the Northern Rivers.