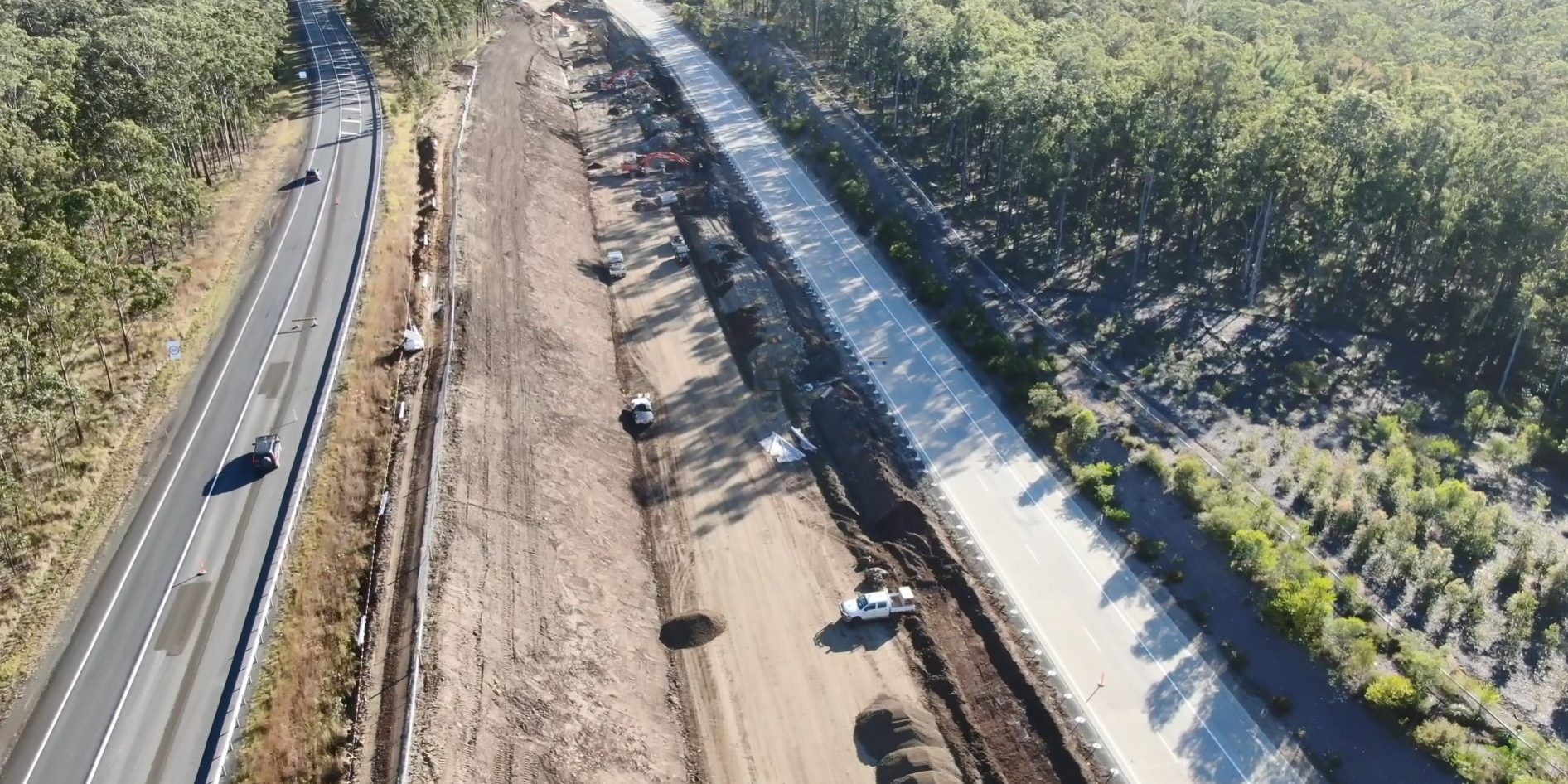 “Of course, any death on our roads is one too many and this is why the Australian Government is investing $110 billion on infrastructure over the next decade to get Australians home sooner and safer while laying the foundations for economic recovery from the pandemic.”

New South Wales Minister for Regional Transport and Roads Paul Toole said it was exciting to see the Woolgoolga to Ballina section, the final link in the Pacific Highway upgrade, hit the home stretch.

State Member for Clarence Chris Gulaptis said this project would change communities all along the north coast of NSW for the better.

The Australian Government has committed $4.03 billion with the New South Wales Government providing the remaining funding towards the project.