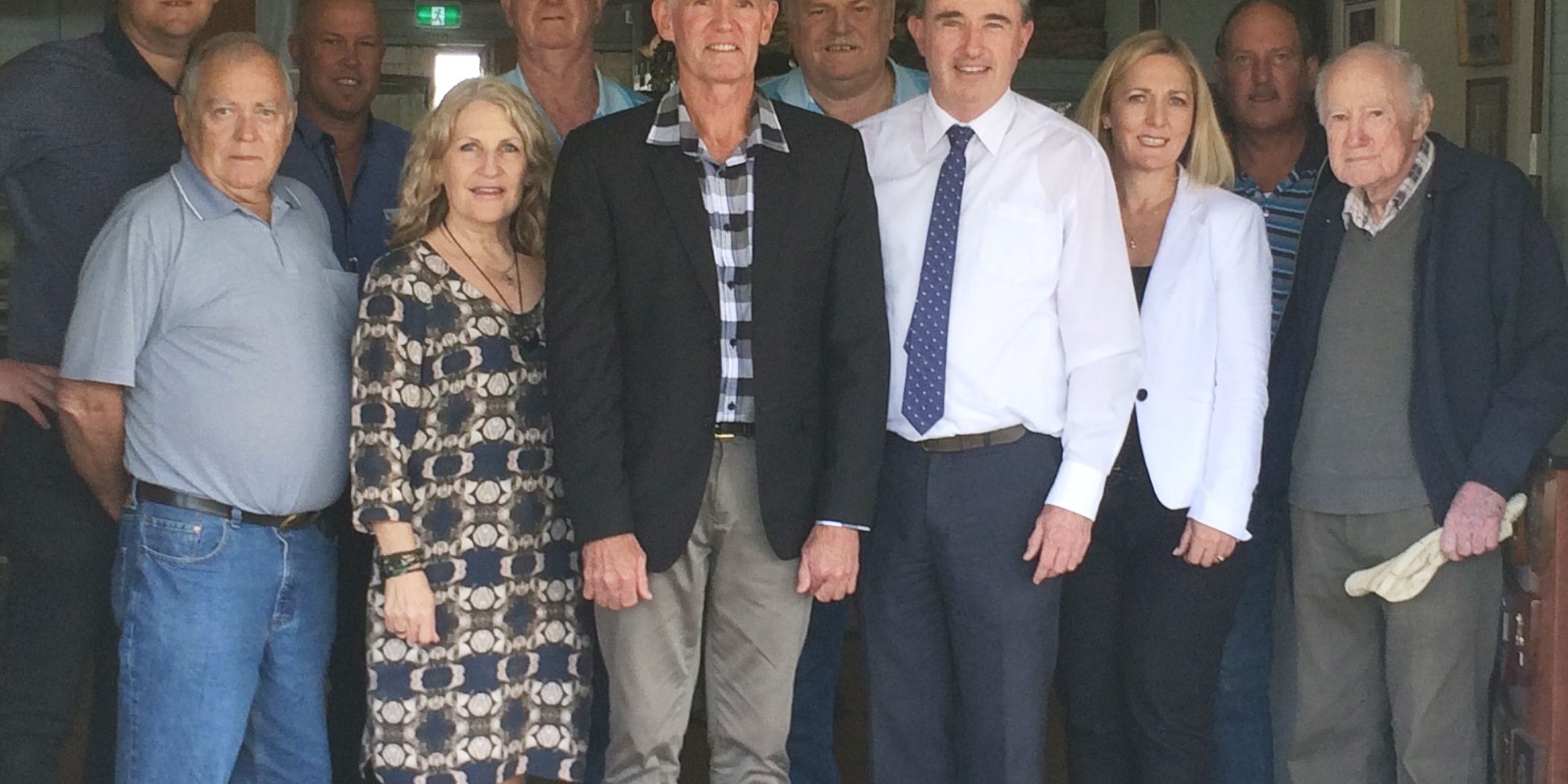 Federal Member for Page Kevin Hogan said the Richmond Valley is set to benefit from a $2 million investment in the historic Casino Drill Hall under the Government’s Building Better Regions Fund.

“This is a fantastic outcome for our community, with the project receiving more than $800,000 from the Federal Government,” he said.

“This funding will help retain and re-invent the historic defence facility on the banks of the Richmond River, opening up the site to locals and visitors alike.

“The work will include turning the existing hall into a military museum, construction of a new Visitor Information Centre, construction of a large walkway connecting the Drill Hall with a viewing platform extending over the Richmond River, car parking and landscaping.

“When both projects are complete, it will transform the entrance of Casino and become a community hub attracting tens of thousands of locals and tourists every year.

“The Government has a plan for regional Australia and we are focused on getting it done. It’s a plan to create more jobs, drive economic growth and build stronger regional communities, like ours.”

Richmond Valley Council Mayor Robert Mustow thanked Federal Member for Page Kevin Hogan for his support of the Casino Drill Hall, saying Council realised the value of government grants and how they could make a difference to our communities.

Cr Mustow said the Federal Government made clear it had money to invest in regional towns and Council was determined its community would have the best shot of getting its fair share.

He said the support Council was receiving from the Federal Government via Kevin Hogan must be acknowledged.

“The Casino Drill Hall project would not have been possible without the collaboration of a number of Council departments, and by forming strong partnerships with community groups and government agencies,” Cr Mustow said.

“I would like to thank Kevin Hogan and the Federal Government for investing in this important project, which will deliver a valuable community asset for all to enjoy.”