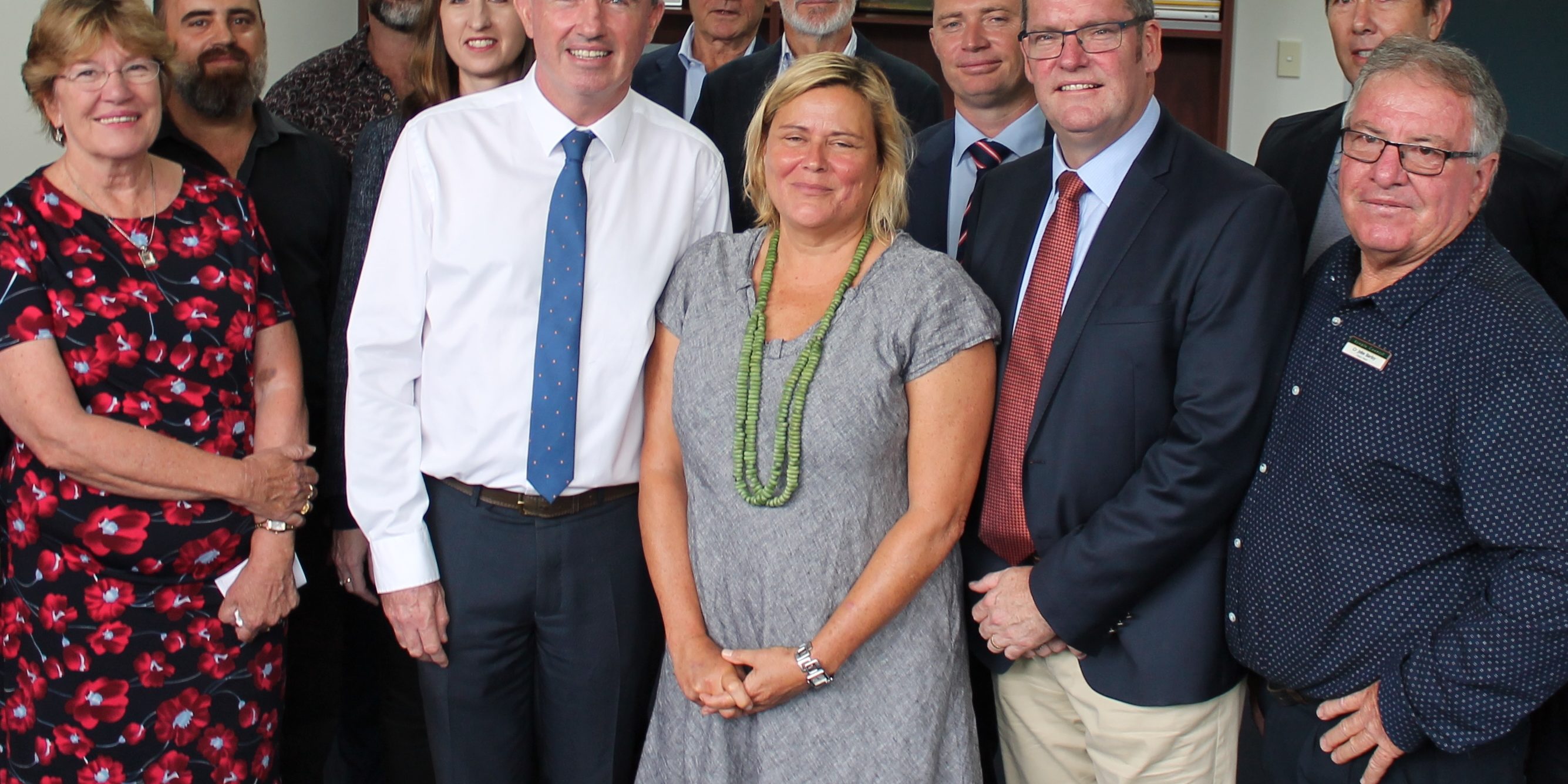 Federal Member for Page Kevin Hogan said more than 1000 jobs will be created across the Northern Rivers thanks to more than $17 million of Federal Government grants for nine job-creating projects.

“The nine projects I am announcing today will create more than 500 direct and therefore at least another 500 indirect jobs. In terms of wages, this is an additional $50 million that will be coming into our community each year,” he said.

“The recipients of these grants are matching the funding, taking the total value of the projects to well over $36 million.

“These projects are game-changers and will provide greater opportunities for job seekers of all ages.”

The projects are funded under the Government’s Regional Jobs and Investment Programme.

“The initiative is part of the Federal Government’s commitment to stimulate jobs and drive economic growth in Australia’s regions. The projects announced by thanks to Page MP Kevin Hogan, will provide locals with a range of employment and investment opportunities,” he said.