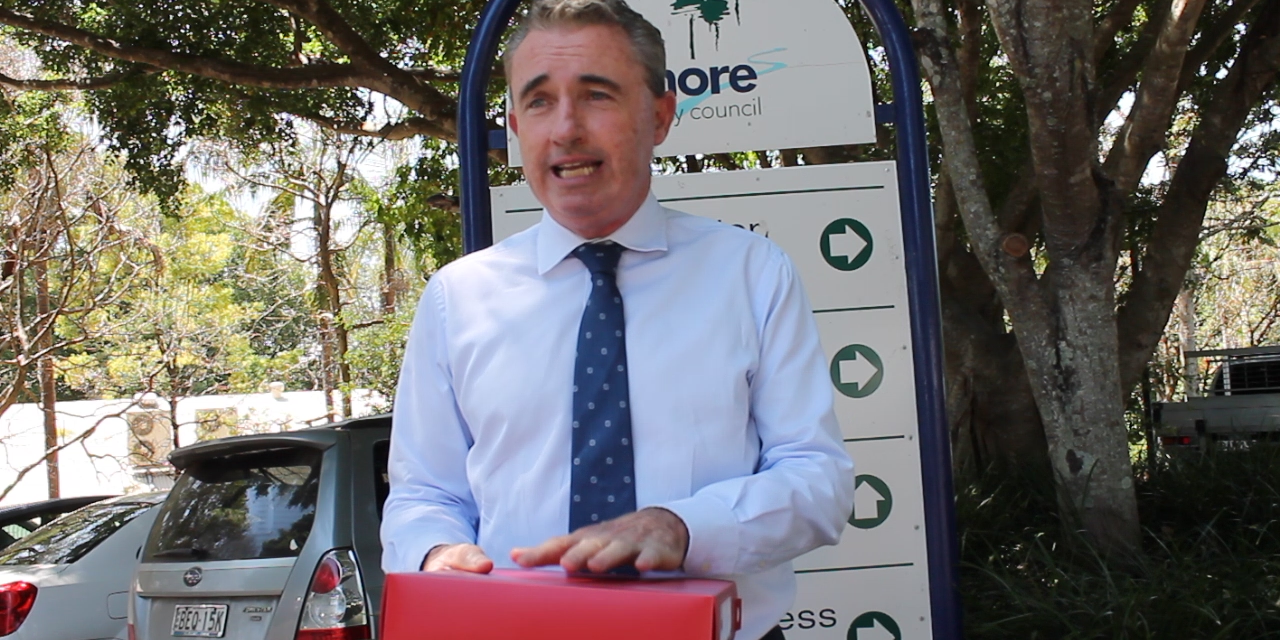 “On behalf of those who have supported this petition, I call on Lismore City Council to sign the non-binding Memorandum of Understanding with McConaghy’s,” he said.

“The community has made it clear they want this $90 million investment in their city.

“The response to this petition has been extraordinary. People have been calling my office and stopping me on the street to say that this investment has to go ahead.

“They believe, as I do, that for Lismore to retain its status as a regional capital, we need to accept and encourage investments like the $90 million expansion of the Lismore Shopping Square.

State Member for Lismore Thomas George said: “It is great to see so many locals get behind this petition in such as short space of time”.

“I strongly encourage Council to reconsider the proposal of an MOU and invite discussions with McConaghy Properties.”