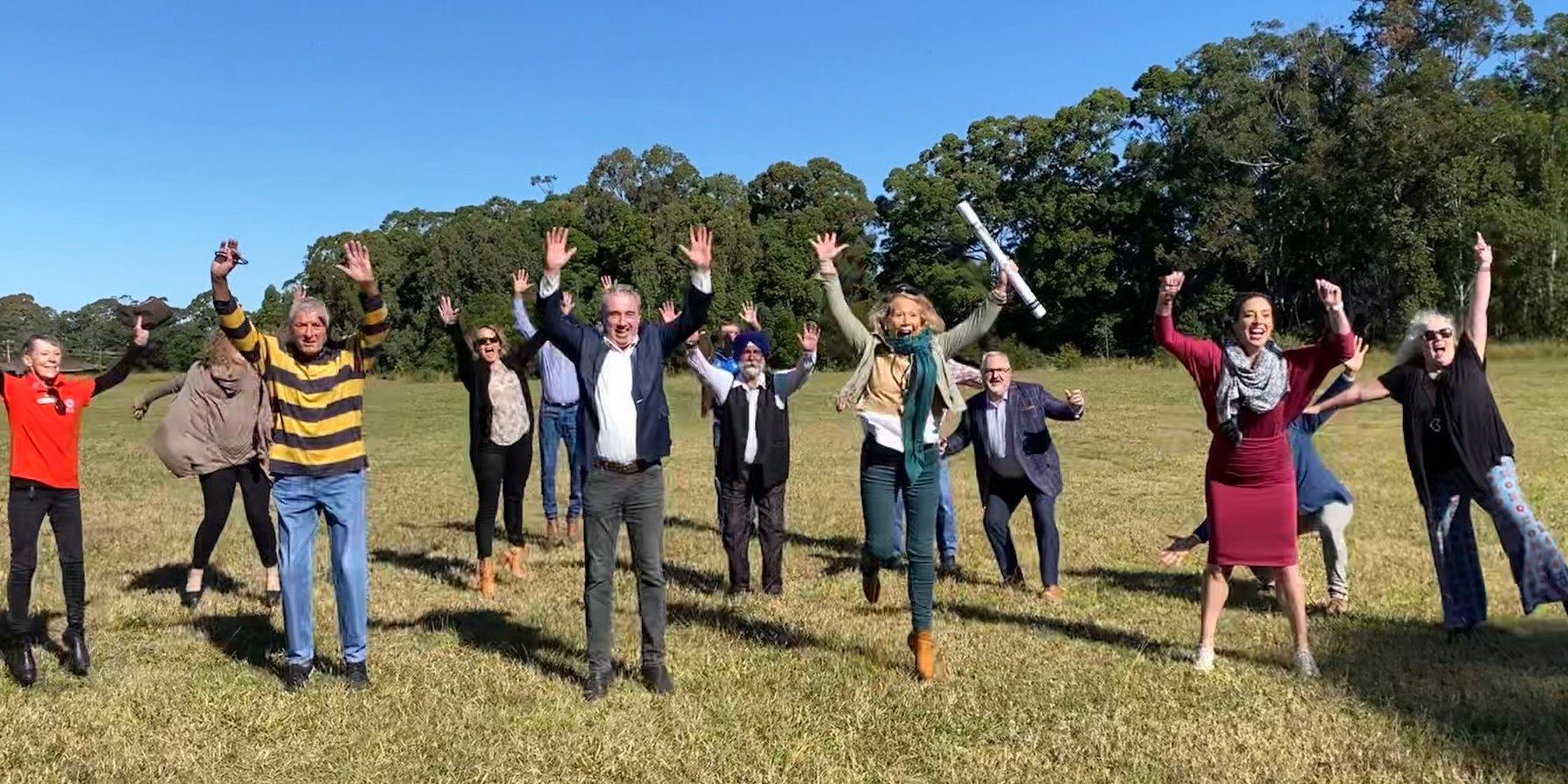 The West Woolgoolga Sports Complex is an important project for the region. Our community has been fighting to make it a reality for over 10 years.

“This project is all about creating and supporting local jobs.”

“It will create 141 jobs during construction and support many more into the future.”

Coffs Harbour City Council Mayor Denise Knight said the announcement was fantastic news for the Woolgoolga and Northern Beaches communities and important for our region’s growth.

“I’d like to congratulate and applaud the local community for their commitment over the years to this project. Their unwavering drive and enthusiasm has been inspirational. It’s also been very exciting to see all three levels of government come together and throw their support behind the project.”

“I want our community to have access to the best possible recreation facilities so they can lead healthy and enjoyable lives,” Mr Singh said.