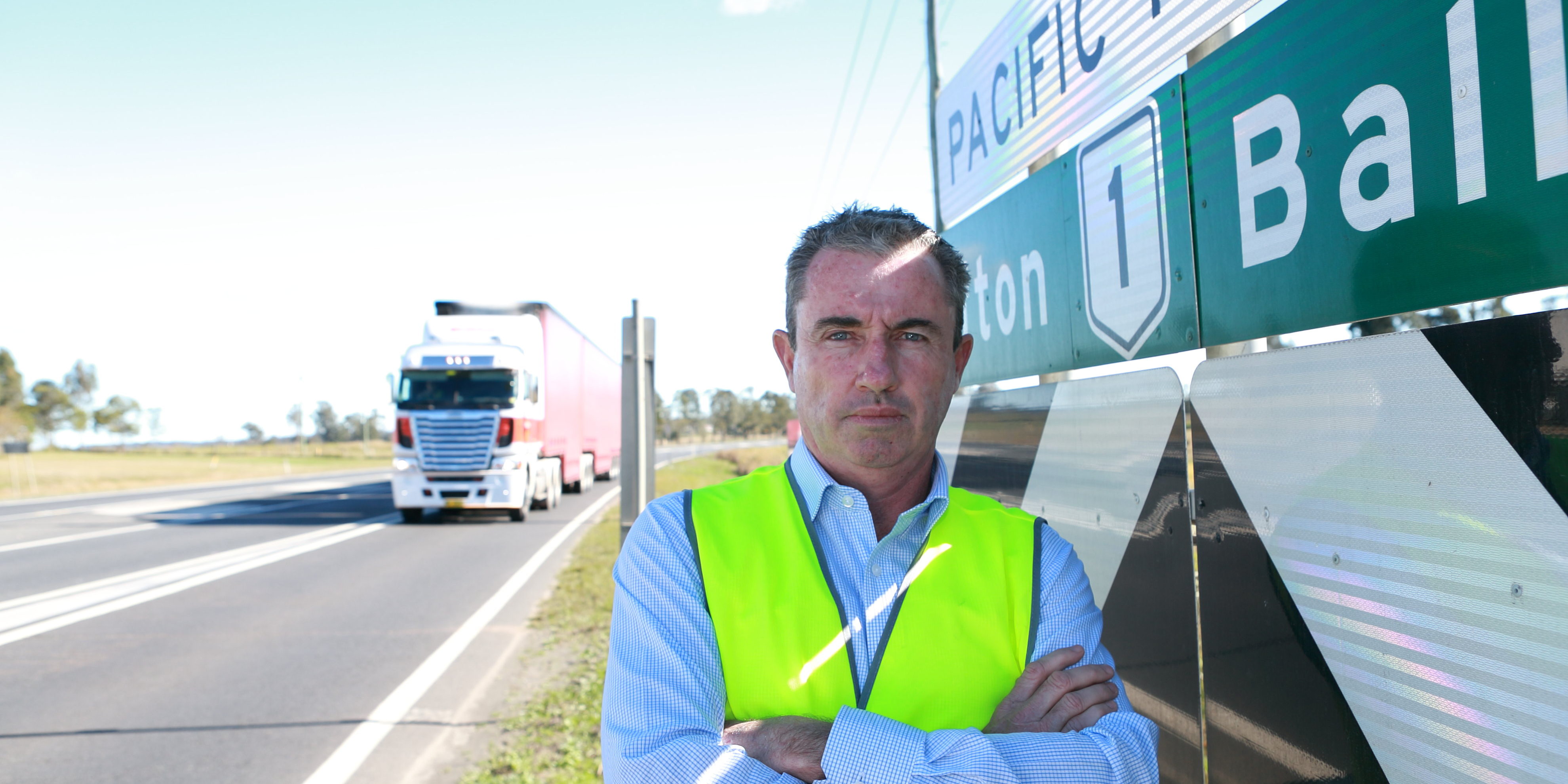 TODAY the Australian and New South Wales governments invited national and international construction industry leaders to a briefing on the Woolgoolga to Ballina upgrade – the final section of the Pacific Highway duplication.

Deputy Prime Minister and Minister for Infrastructure and Regional Development Warren Truss said delivery of the final section of the Pacific Highway upgrade will be tailored to the project, based on the model used to build infrastructure for the London Olympics.

“The information session for industry on Wednesday 6 August 2014 will detail how the partner contract model is structured, how it will operate and how construction companies can get involved,” Mr Truss said.

“It will be held in conjunction with private meetings with industry partners to canvass expectations for the project.

“Since the election, the new Coalition Government has wasted no time in getting on with finishing the job of duplicating the Pacific Highway. We have taken the petty politics rife under Labor out of the equation, pumping $5.64 billion into the Pacific Highway to ensure completion within this decade.”

New South Wales Minister for Roads and Freight, Duncan Gay, said the 155 kilometre Woolgoolga to Ballina upgrade has already received planning approval by the New South Wales Government and was currently being considered by the Australian Government Department of the Environment.

“The upgrade will be built using an industry partner contract model to harness the best ideas and solutions from the private sector and draw on knowledge from within government,” Mr Gay said.

“Current practice would be to deliver the Woolgoolga to Ballina upgrade as four or five separate packages using design and build or build only contracts.

“Under this new model, a major provider with design, building and management expertise will be engaged to oversee the project in collaboration with Roads and Maritime’s Pacific Highway Office, managing multiple contracts for professional services, supply, and building of the highway.

Minister Gay said the Australian and NSW Governments were very aware of the presence of koalas along the approved highway corridor between Wardell and Coolgardie, south of Ballina and would be an important element of the industry briefing.

“The project team continues to work with NSW and Australian government agencies, Ballina Shire Council and key koala experts to minimise the potential impact of the project,” Mr Gay said.

“It is important construction industry leaders work with the Australian and NSW governments to deliver this key upgrade while mitigating the impact to the koala population.”

Federal Member for Page Kevin Hogan said the Woolgoolga to Ballina section will be upgraded to four lanes.

“Some 58 per cent of the final highway length has already been upgraded to a four-lane divided road and open to traffic, with another 21 per cent being built or due to start shortly,” Mr Hogan said.

“This upgrade is expected to employ about 2,500 people directly and provide for another 6,500 indirect jobs in the broader community.”

Industry partners can register their interest or attendance at the briefings by close of business Monday 4 August, by visiting www.rms.nsw.gov.au/W2B, calling 1800 778 900 or emailing W2B@rms.nsw.gov.au.