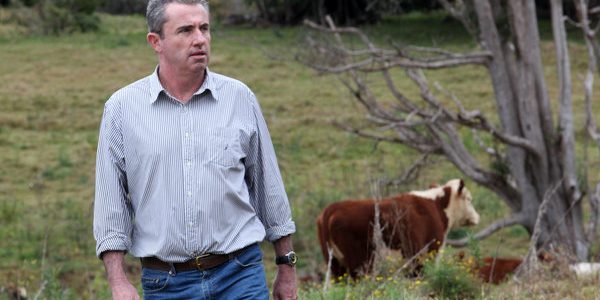 Federal member for Page has welcomed a government plan to reduce the screening threshold for foreign investment in agricultural land to $15 million and to establish a register of foreign ownership of agricultural land.

“This was one of our election commitments and I am pleased the Government is moving ahead to implement it,” Mr Hogan said. “I would like to see Australian farmers owning Australian farms.”

Mr Hogan said from March 1, all investments in agricultural land over $15 million will be added to the register of foreign ownership.

Mr Hogan said the Government would work with the states and territories so that the register will ultimately use Land Title transfer information from existing state and territory land title collection processes to remove duplication processes for property owners.