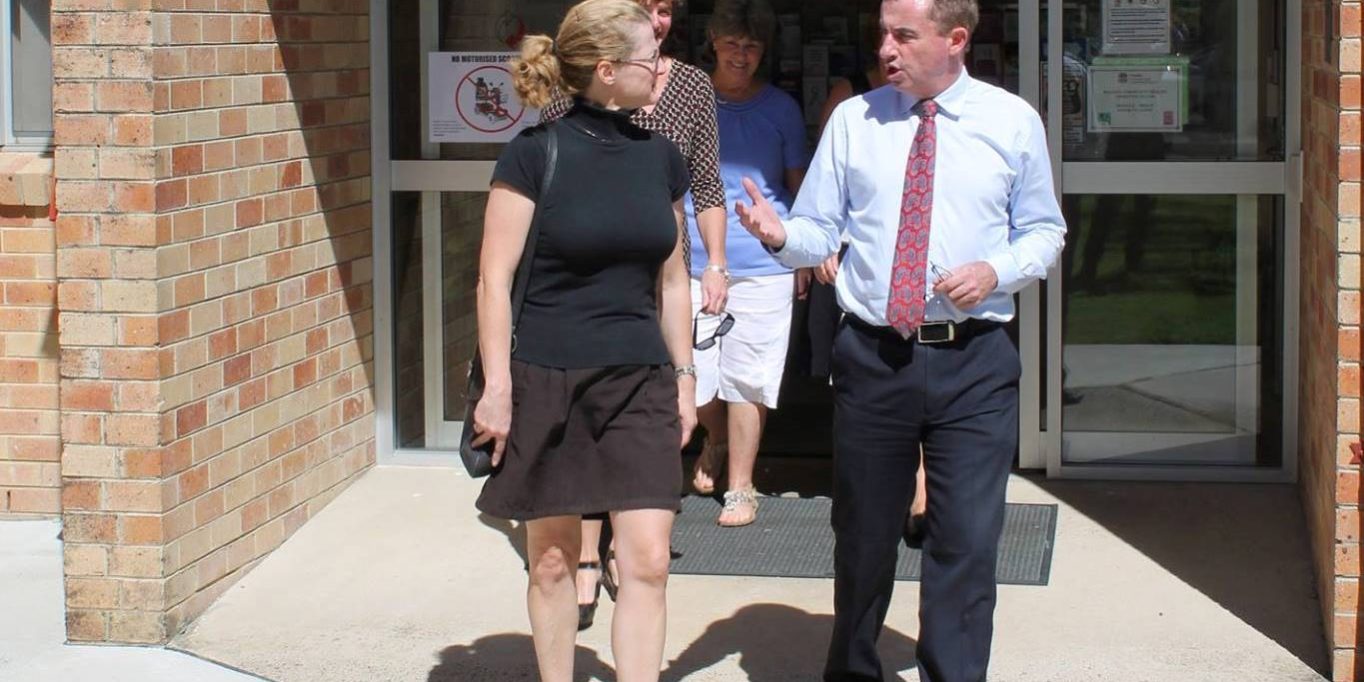 Federal member for Page Kevin Hogan today announced that the Northern NSW Local Health District will receive more than $640,000 from the Federal Government to provide direct delivery of dementia care services across the Northern Rivers.

“This is terrific news and I would like to give credit to our local health district and health professionals who worked with me to ensure that continuation of this much-needed service,” he said.

“The funding provides certainty for people with dementia, their carers and health professionals.”

The Dementia Outreach Programme, based in Ballina, assists people living with dementia and their carers.

Last December, the Government announced a review of programmes funded under its Home And Community Care (HACC) package, which included Dementia, with the aim of better co-ordinating and streamlining services to improve the level of care.

Mr Hogan said during the review process it became apparent that our health service was using money classified for another purpose to provide direct delivery of Dementia services to the community.

“Both our local specialists and I did not want to lose this funding so I started lobbying the minister to ensure the service would continue,” he said.

“I argued that these funds were being used to provide a high quality service that was desperately needed by our community, and the minister agreed.”

Mr Hogan said the Government review is designed to ensure the nation’s aged care system continues to meet the growing demand for services, both now and in the future.

“The Australian population is aging. The number of Australians aged 85 and over is projected to more than quadruple by 2050. We are living healthier and longer lives, which is cause for celebration, and means we need a health care system that won’t collapse under the strain,” he said.