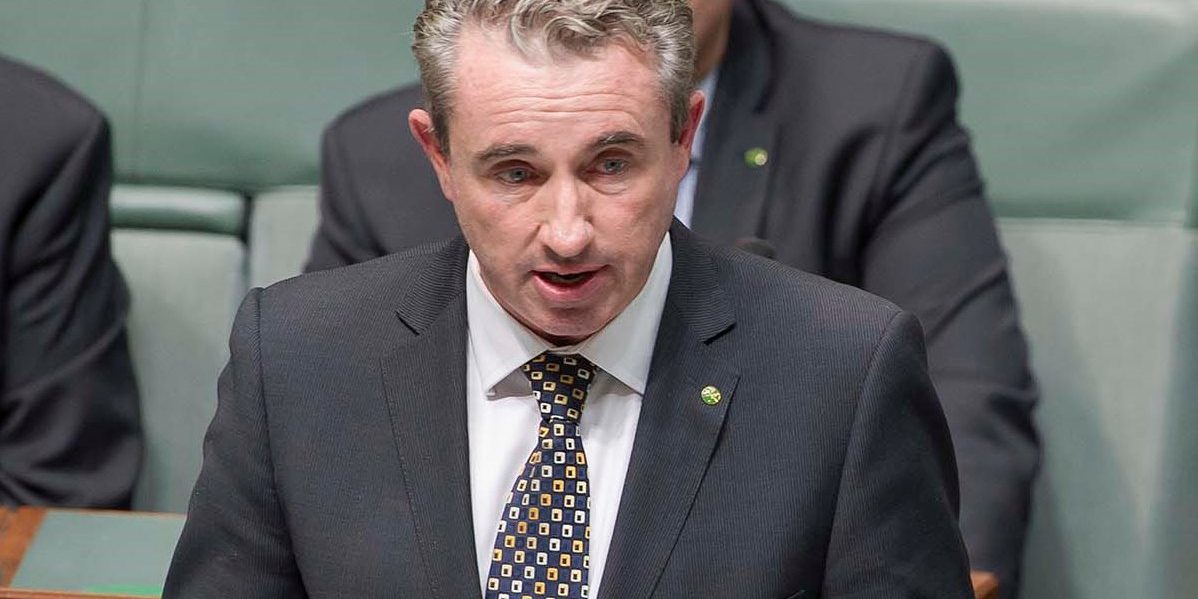 “The ABC has a clear responsibility to serve regional Australia, but their Sydney-centric management seems only interested in competing with city-based media outlets,” he said.

“The ABC has four city-based TV channels and numerous city-based radio channels and programmes. It also has a significant digital presence competing with a plethora of other outlets.

“Local ABC Radio, on the other hand, is often the only news outlet in regional areas – and this is where they see fit to cut.

“It shows a complete lack of commitment to regional areas which given they are publicly funded is not acceptable.

“I will be taking this up with the Communications Minister today.”