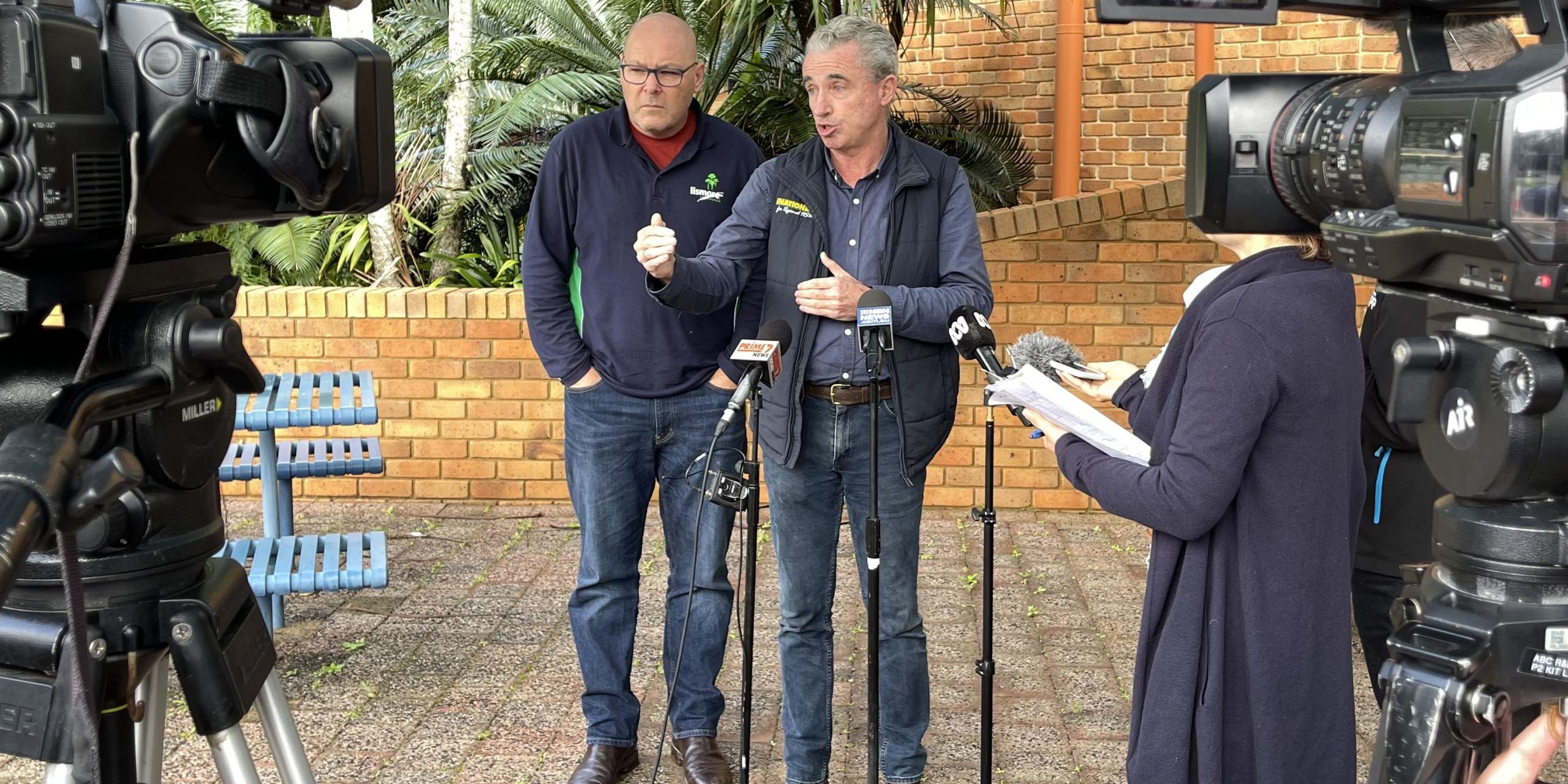 “This program will provide tailored grants to large businesses that were directly impacted by the floods and will support them to reopen and retain staff.”

“Since we announced this, we have been asking the State Government to co-contribute. I have written and spoken to the Premier and Deputy Premier about this.”

“If they don’t support this, businesses like Norco’s Ice Cream Factory – which employs over 230 people – will potentially close.”

“Today we are calling on the State Government to co-fund this program, and support major employers in our town,” Mayor Krieg said.

Labor needs to step up their FMD response
14 July 2022