Game on for Yamba Football Club 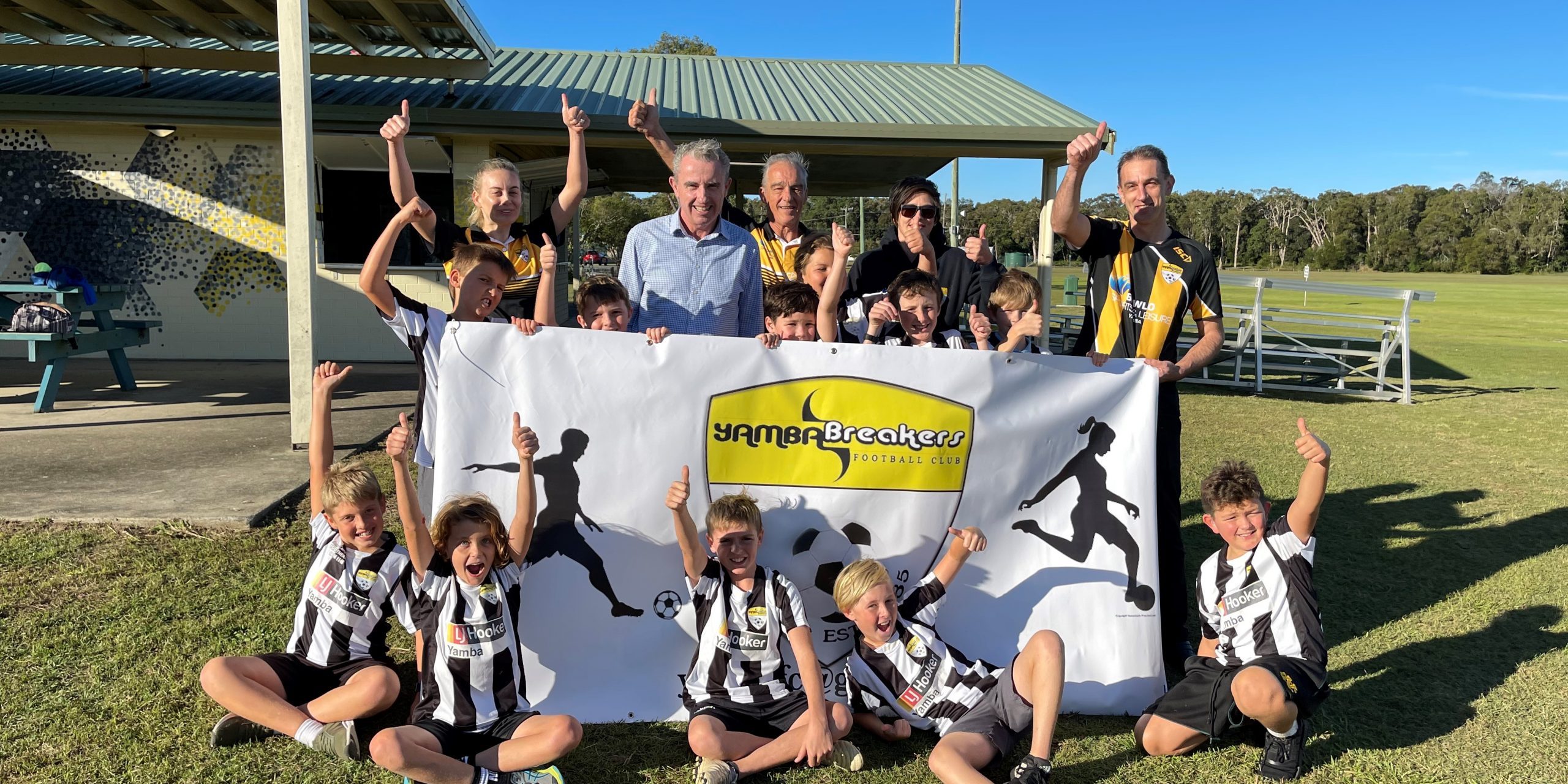 Yamba Football Club is a great local club in our region. They have seen an increase in membership and spectators which has created a demand for more seating.

“It is great to see that memberships for the club and spectator numbers are growing.”

“The new grandstands will create 120 new seats for spectators and supporters so they can sit safely on the sidelines and off the damp grass in wet weather.”

“The seating will also serve other clubs in the community including Yamba Touch, Yamba Cricket, Yamba Croquet and Yamba Dog Club.”

This funding has been provided through the Round 6 of the Federal Government’s Stronger Communities Programme.