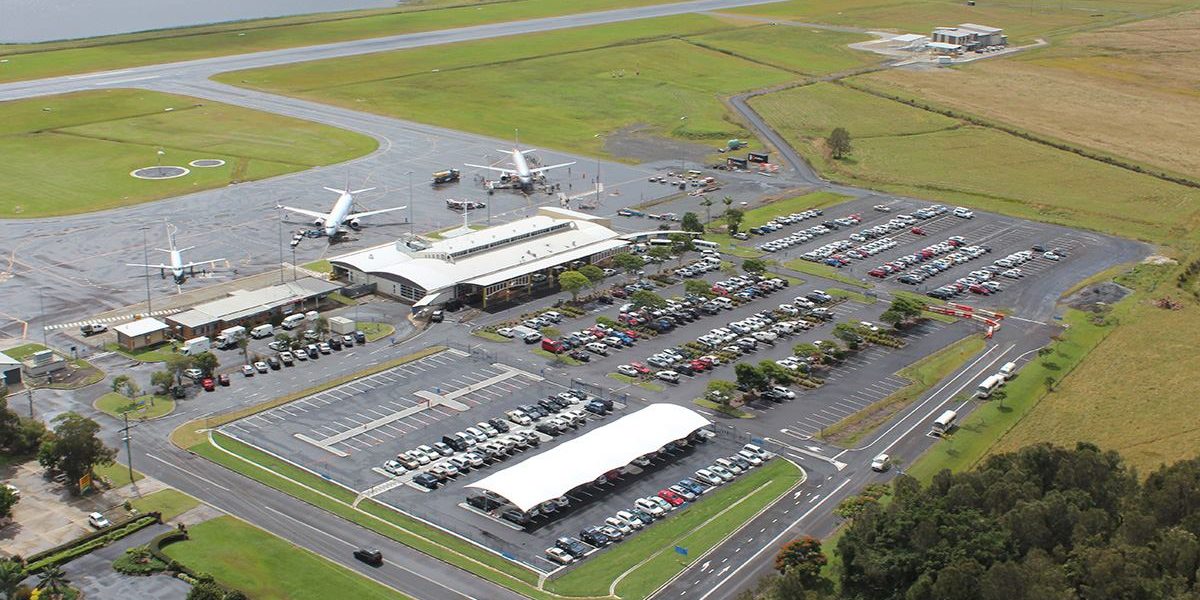 “This is great news for the entire Northern Rivers community,” he said.

“Ballina airport is one of the busiest airports in regional Australia handling close to half-a-million passenger movements last year and projected to handle 700,000 annually by 2020.”

Mr Hogan said the Australian Government will provide $3 million towards the total cost of $6.7 million to construct a new access and link road system the airport.

The work involves extending two existing access roads and construction of a new road to enable development of the Southern Cross Industrial Precinct.

Ballina Shire Council will fund the balance of the $6.7 million and manage construction of the project.

Ballina mayor David Wright welcomed the $3 million Federal Government contribution and said the project will open up 30 hectares of industrial land adjacent to the airport.

He said businesses that service the airport as well as major retailers have expressed great interest in establishing in the Precinct, and this is good news for the local economy and jobs.

Mayor Wright said it will complement the major refurbishment of the terminal building.

The Airport Boulevard development is scheduled for completion in september next year, and it fulfils a Nationals promise to deliver jobs and infrastructure.