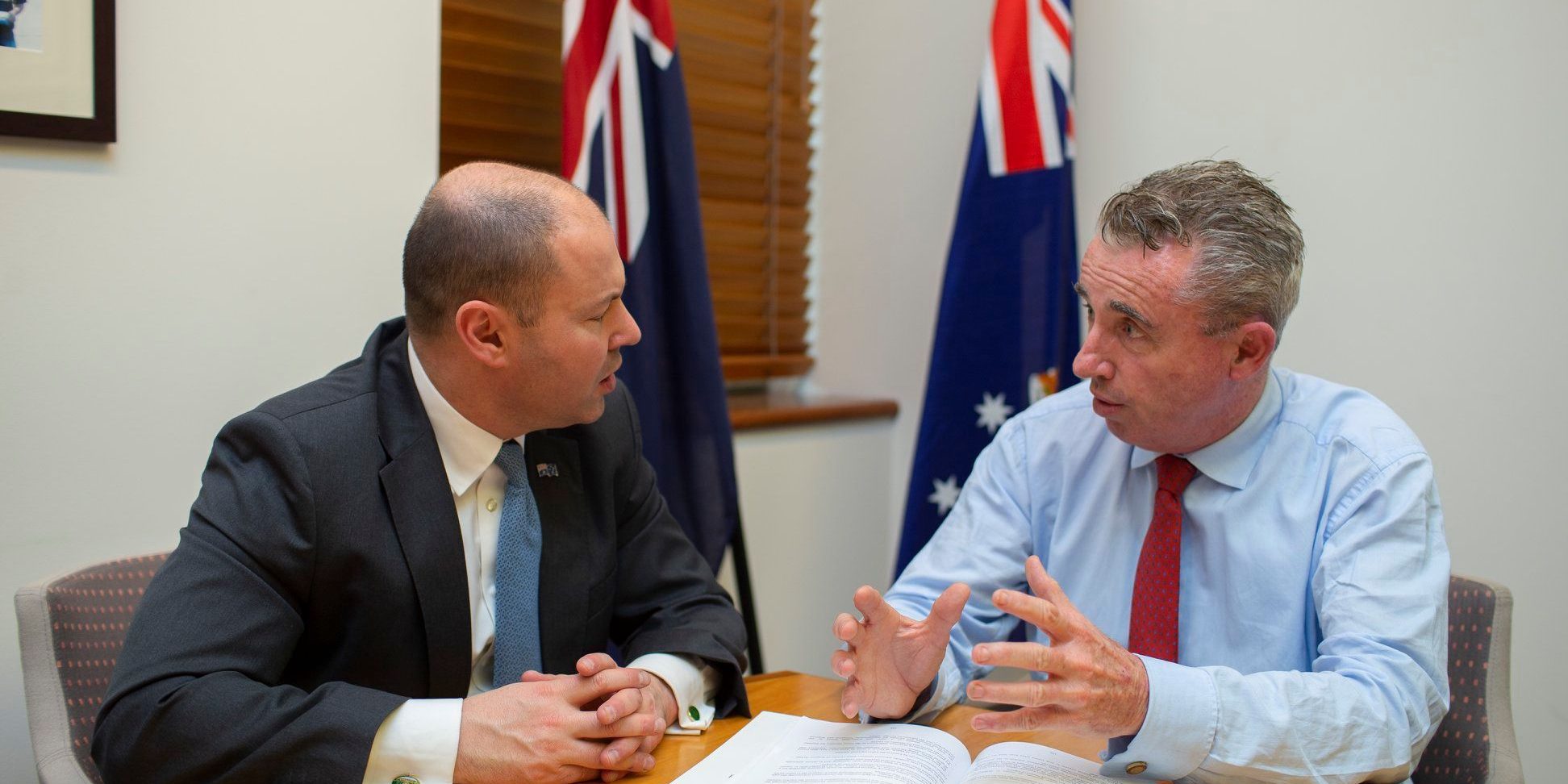 “The unemployment rate has dropped from 7.5 per cent at its peak to 5.6 per cent in March, as the economy added a further 70,700 jobs last month alone,” Mr Hogan said.

“This marks the sixth consecutive monthly rise in employment – a fantastic result.”

“New data released from Seek also shows job advertisements are at the highest level in the company’s 23-year history.”

“In further good news, consumer confidence has hit a 12-year high, with the Westpac-Melbourne Institute index jumping 6.2 per cent to 118.8 in April.”

“We have more to do but there is no country in the world you would rather be on both a health and economic front right now.”

“These are great new figures. I thank all businesses who have kept trading, employed staff, and remained optimistic. These results show that the government stimulus programs have worked.”