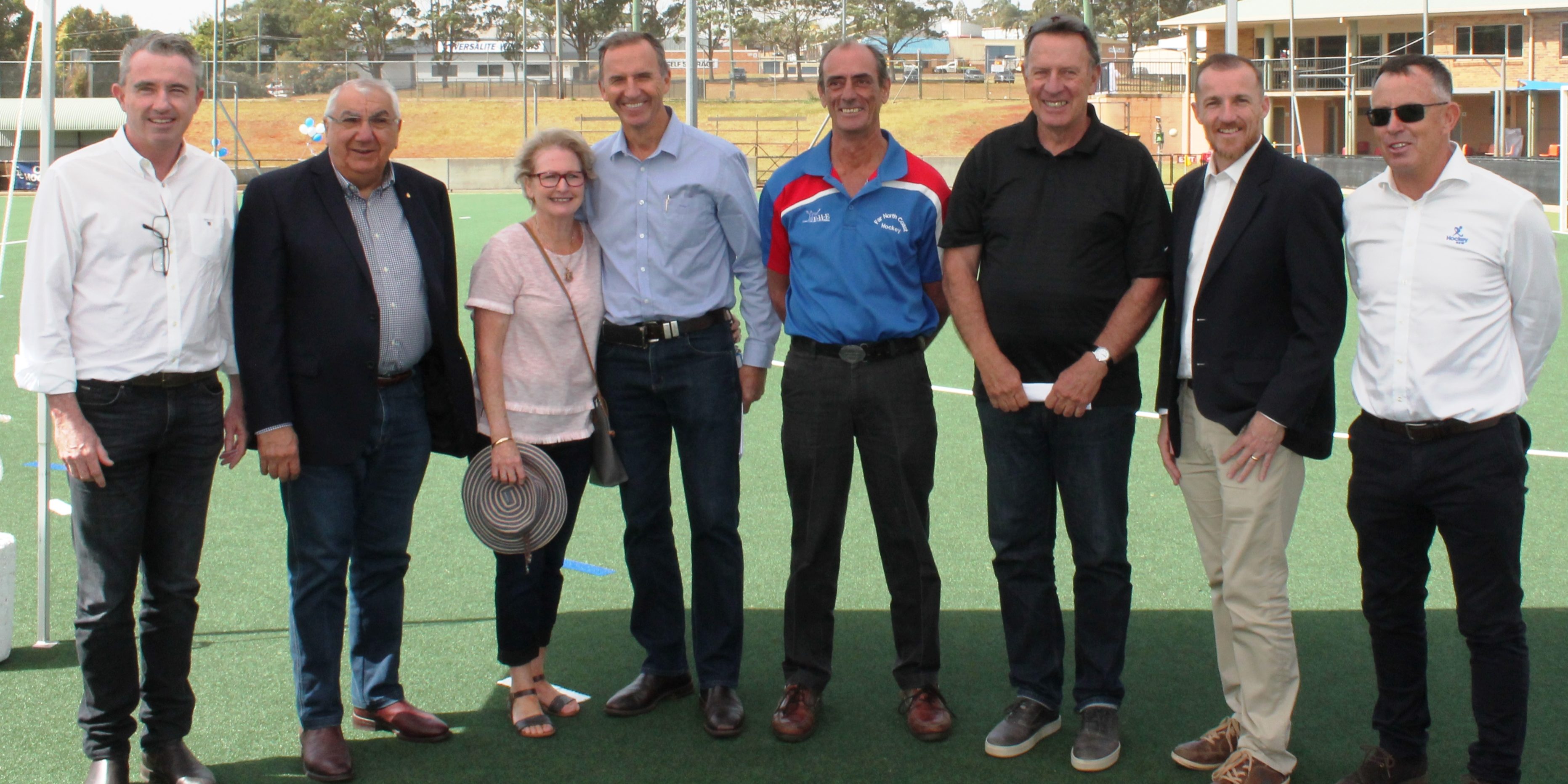 “This is great news for our community and cements our reputation as the sporting capital of regional NSW,” he said.

“With the Centre now open it will host the 2018 Men’s Masters Australian Hockey Championships later in the year which is expected to inject $4.5 million into our local economy with 1800 players and spectators expected to converge on the Northern Rivers.

“This is great news for our local motels, restaurants and cafes.”

The project created 16 permanent ongoing jobs and 76 jobs during the construction phase.