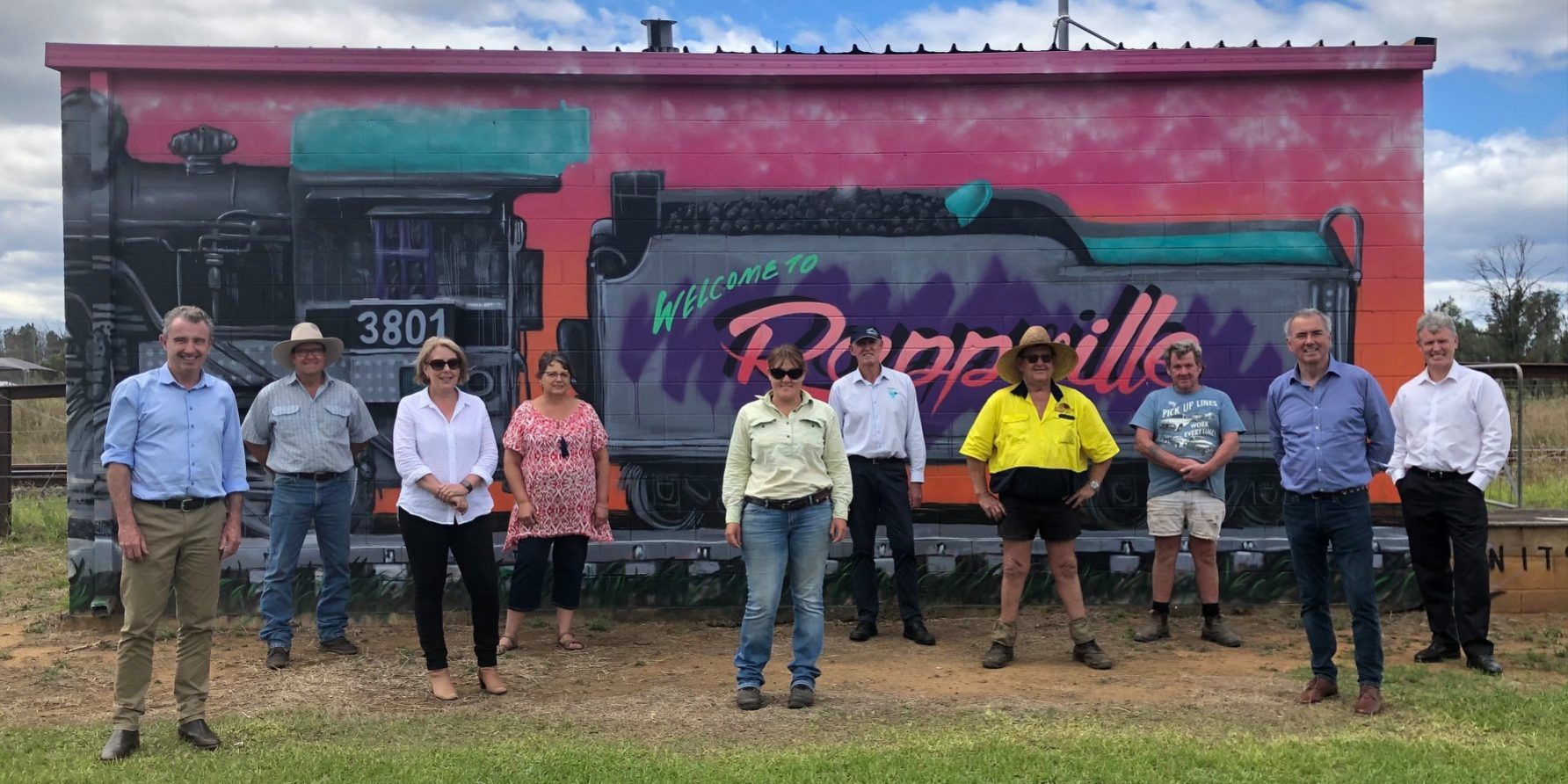 A Richmond Valley Council project to future proof an essential service in Rappville is a step closer thanks to a $3 million funding boost.

Residents currently have a series of individual septic systems for their sewerage. With a population of around 170, they will now receive a packaged sewage treatment plant to replace the old systems.

Mr Hogan said the treatment plant would bring much of the town’s water and waste infrastructure up to modern standards.

“This will help to create the kind of community people will want to work or raise a family in,” he said.

“This is a hugely positive outcome for our community and comes at a critical time after back-to-back challenges triggered by natural disasters.”

Mr Gulaptis said the project was ready to be delivered and the funding announced today would provide a quick injection of economic stimulus.

“A sewage treatment system will create a safer, healthier and more sustainable village,” he said.

“Our regional communities have been doing it tough to say the least which is why we are backing projects that will put people back in work, retain existing jobs and stimulate local economies.”

“At present, the township of Rappville is not on reticulated sewer; each home has an on-site sewage management system,” he said.

“The new sewage treatment system would have capacity to service the existing and planned extended population.”

This funding has been provided through the Bushfire Local Economic Recovery Fund, co-funded by the NSW and Federal Governments.