Life-changing medicines listings to save cystic fibrosis patients up to $250,000 a year 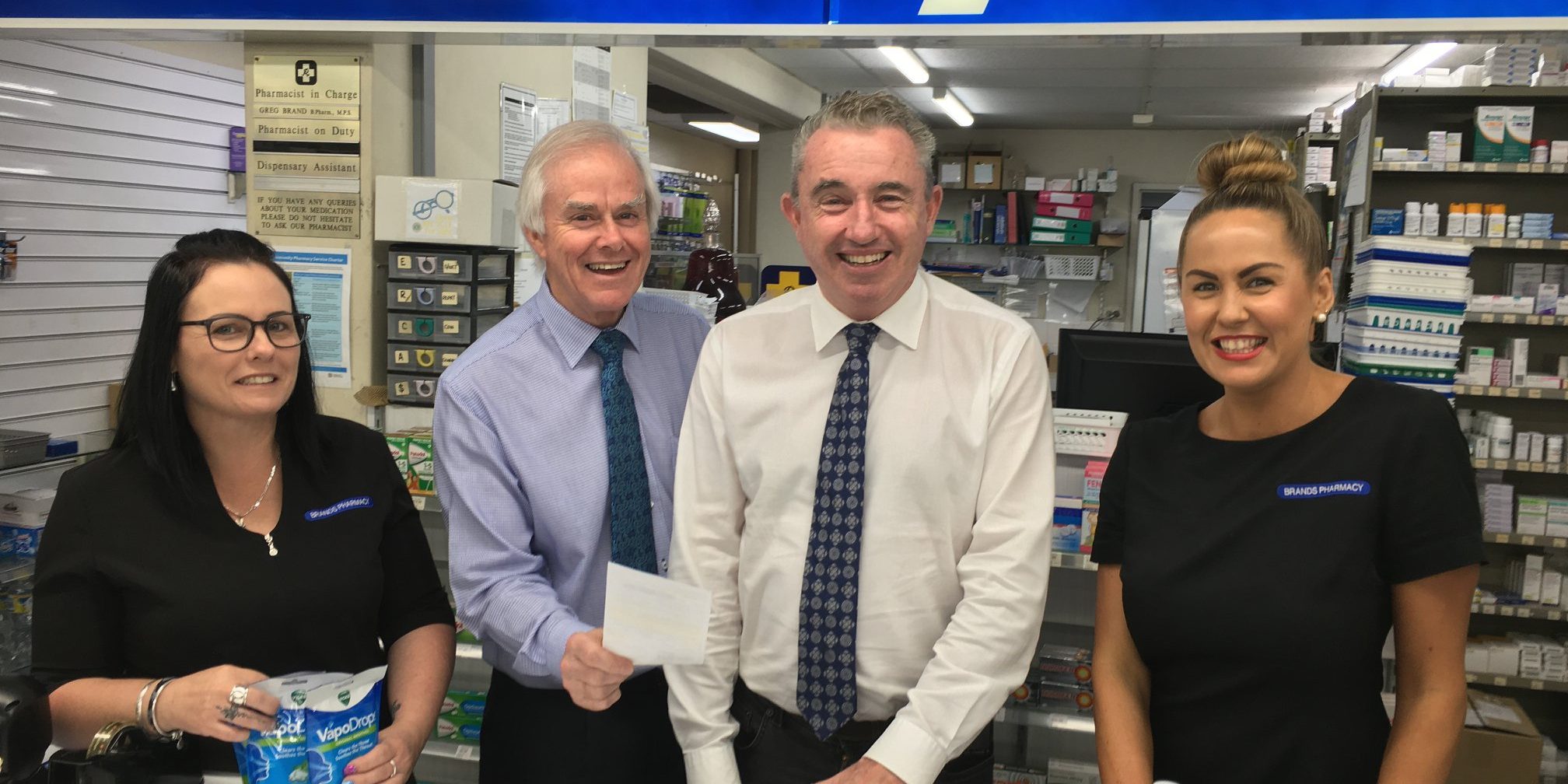 The Federal Government will provide immediate access to life-changing medicines on the Pharmaceutical Benefits Scheme (PBS) to help support people with cystic fibrosis, saving them and their families up to $250,000 per year.

From 1 December 2019, the life-changing cystic fibrosis medicine Symdeko® will be listed on the PBS for patients with cystic fibrosis over the age of 12, who have specific gene mutations.

The current listing of Orkambi® will also be expanded for children aged 2-5 years of age, allowing earlier access to this life changing medicine.

Patients can gain access to Symdeko® and Orkambi® immediately, with the manufacturer agreeing to the Government’s request to provide early access, until the medicine is listed on the PBS on 1 December.

Federal Member for Page, Kevin Hogan said the new and amended listings were “expected to provide new or improved treatment options for over 1400 patients.”

“People might otherwise pay up to $250,000 a year for Symdeko®, or for Orkambi®, but with the Government’s investment they will now only pay a maximum of $40.30 per script, with concessional people paying just $6.50,” Mr Hogan said.

In Australia, one in 2,500 babies are born with cystic fibrosis, and there is currently no cure.

Cystic fibrosis is a progressive, genetic disease that causes persistent lung infections and limits the ability to breathe over time. A defective gene causes a thick, sticky build-up of mucus in the lungs, pancreas, and other organs.

“The average life expectancy for Australians with cystic fibrosis is 38, still less than half that of the average Australian,” Mr Hogan said

“This is why it is so important to provide access to new medicines that can extend the lives of people with cystic fibrosis.”

All of these PBS listings were recommended by the independent expert Pharmaceutical Benefits Advisory Committee.

Since 2013, the Government has listed over 2,100 new or amended items on the PBS. This represents an average of around 30 listings per month – or one each day – at an overall cost of around $10.6 billion.