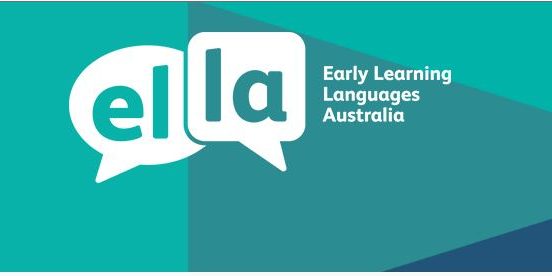 Federal Member for Page Kevin Hogan said time is running out for preschools and child care centres to apply to take part in the Coalition Government’s popular early language learning program which is being rolled out nationally for the first time.

“We’ve seen really strong interest in our early learning languages program but time is running out for preschools and child care centres to apply for it, this is their last chance,” Mr Hogan said.

“Learning a foreign language doesn’t just give children the gift of the gab, it can boost other vital skills like problem solving and their literacy in English that ultimately carry through to their performance at school.

“The parents, educators and child carers I’ve spoken to who have seen the program in action love the way it engages kids because it’s play-based.

“With just a couple of days left until applications close for the program, preschool and child care centre managers should head to www.ella.edu.au to sign-up. I’d also encourage any parents interested in the program to have a chat with their child’s centre about taking part.”

Mr Hogan said after a successful two-year trial, the Federal Government had invested $15.7 million to make the ELLA program available to preschools across the country.

More than 1200 preschool services have already applied for ELLA in 2017.

For more information and to submit an application, visit www.ella.edu.au.