Labor needs to step up their FMD response 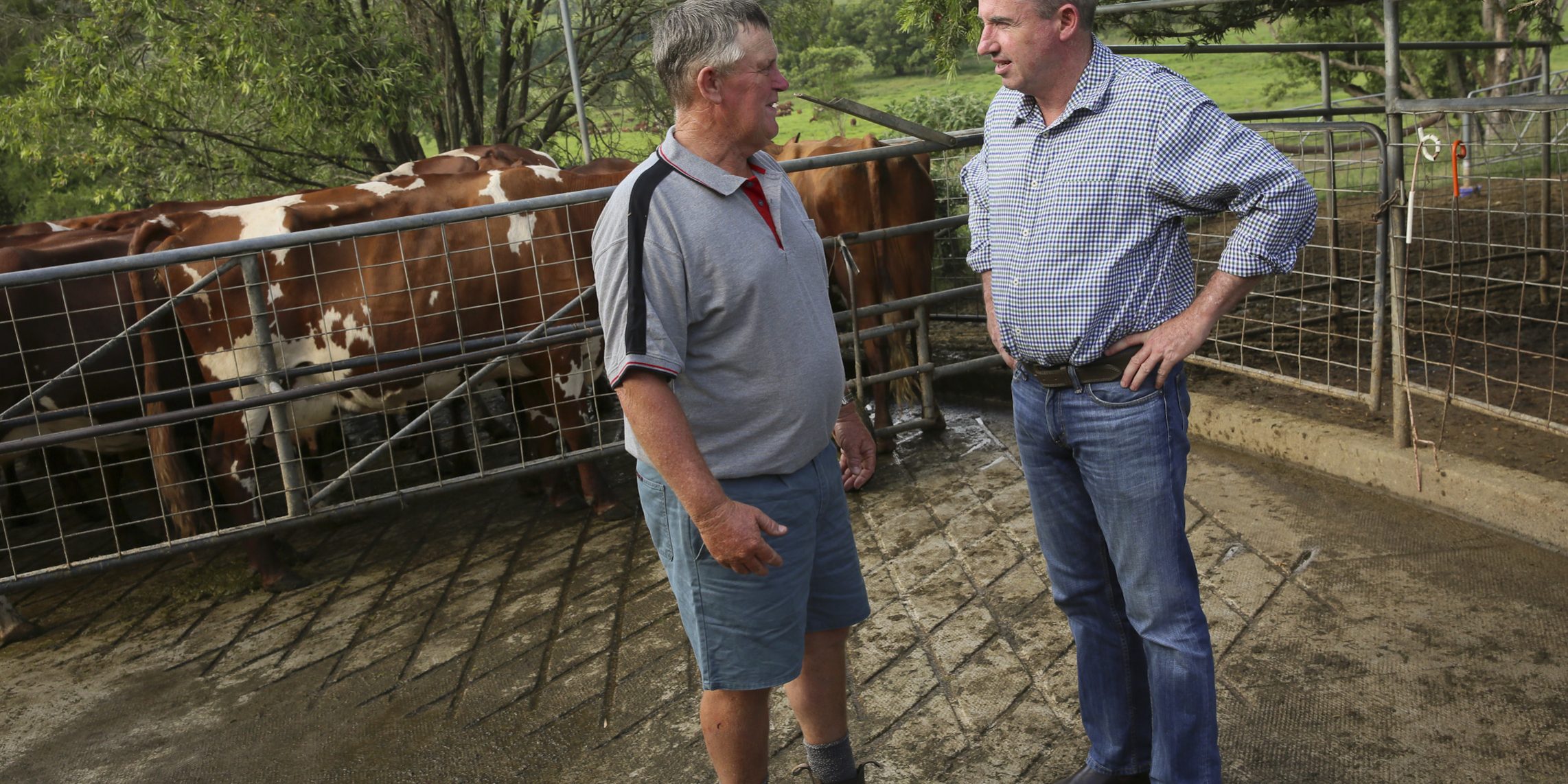 Shadow Minister for Trade and Tourism Kevin Hogan has again called on the Labor Government to step up and implement stronger measures to protect us against the threat of foot-and-mouth disease (FMD).

“I am strongly urging the Government to introduce compulsory shoe decontamination on all travellers coming back from Bali – a move it has seemingly rejected.”

“I have also asked them to consider that all travellers returning from Bali spend two days in the city, before returning to the regions.”

“This would allow any traces of the disease still present on shoes or clothing to die, stopping it from entering the regions.”

“If there is an outbreak on our shores, it would force a ban on red meat exports that could last for years, causing major economic losses to the livestock and meat processing sector.”

“Labor Minister Murray Watt is currently in Indonesia meeting with his Indonesian counterparts, but this issue is too important to delay.”

“New measures need to be introduced today, given the number of people that are returning daily from Bali.”

“Every day this is not introduced Australia is another step closer to having this deadly disease on our shores.”