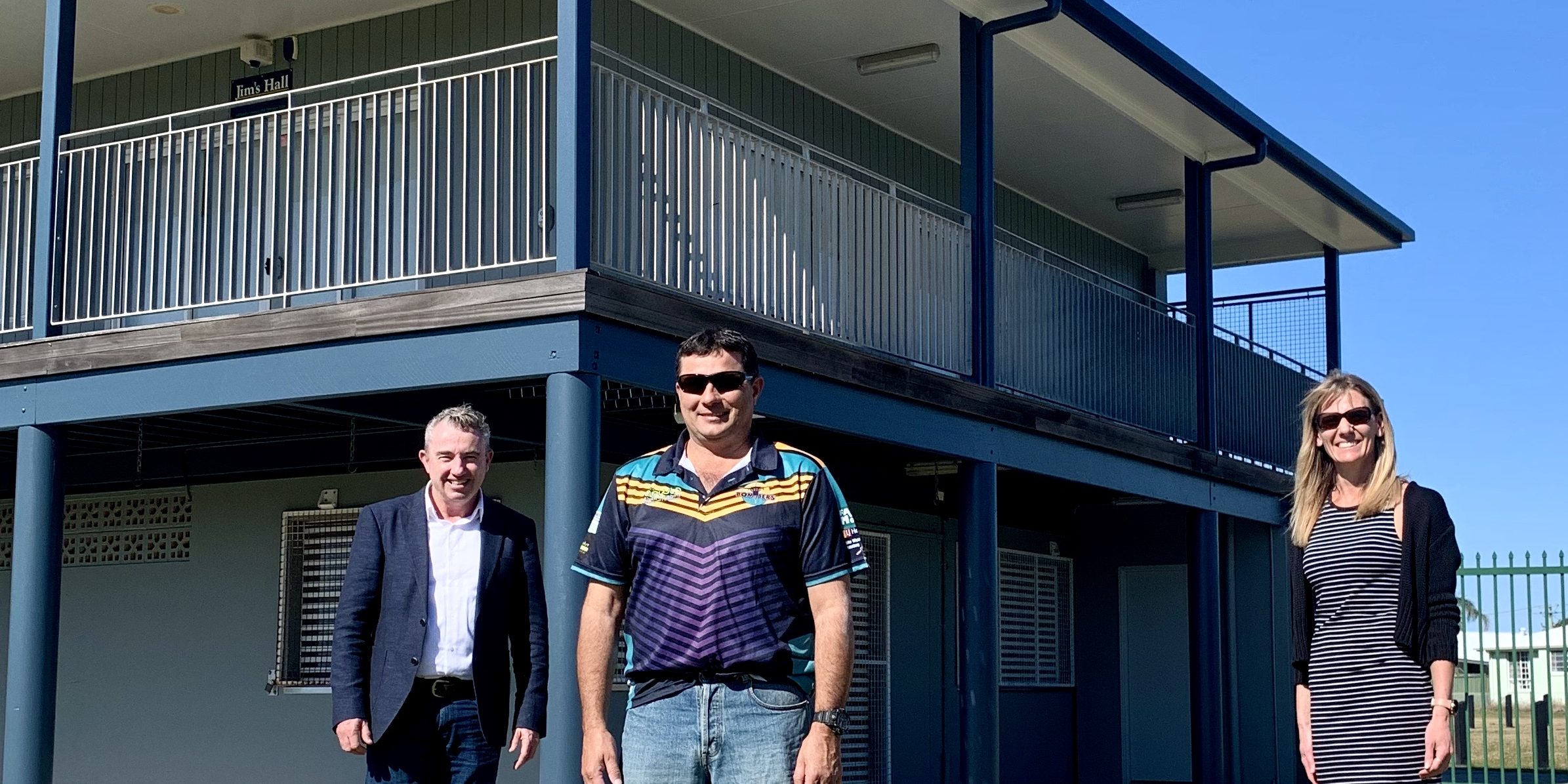 “The club came to me concerned about the lack of privacy for players.”

“The Women’s Tag Team started two years ago and the existing open shower room is not appropriate.”

“I was happy to support the club with funding that will allow it to refurbish the change rooms to put in showering cubicles, replace the existing toilet facilities, put in new storage and new flooring.”

“Unfortunately, due to COVID-19, the club has withdrawn from the competition, but I am looking forward to seeing them back next year.”

The club received $43,000 from the Government’s Community Sports Infrastructure program and a further $10,000 from the Stronger Communities program.