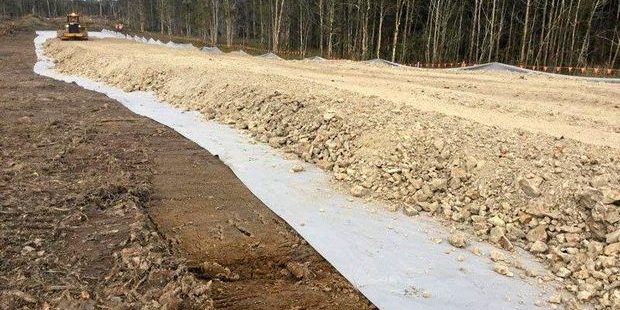 Federal Member for Page Kevin Hogan said the naming of the preferred contractor to deliver a new one-kilometre-long bridge over the Richmond River at Broadwater was another milestone in completing the full duplication of the Pacific Highway by 2020.

“The bridge over the Richmond River at Broadwater is the second of two major new crossings on this section of the upgrade between Woolgoolga and Ballina,” he said.

Mr Hogan said more than 100 bridges, including new or replacement bridges over existing creeks, underpasses and overpasses, will be built as part of this life-saving project, which has already helped halve fatalities on the Pacific Highway since the upgrade commenced.

The announcement of Lendlease as the preferred contractor for the new bridge was just one sign of the momentum in the Woolgoolga to Ballina section.

He said soft soil works, which are being carried out before major work begins, are continuing at a number of locations along the length of the upgrade, including around Maclean and Woodburn.

The Australian and New South Wales governments are jointly funding the Woolgoolga to Ballina upgrade on an 80:20 basis. More information on the project and the various works underway is available at http://www.rms.nsw.gov.au/projects/northern-nsw/woolgoolga-to-ballina/index.html.