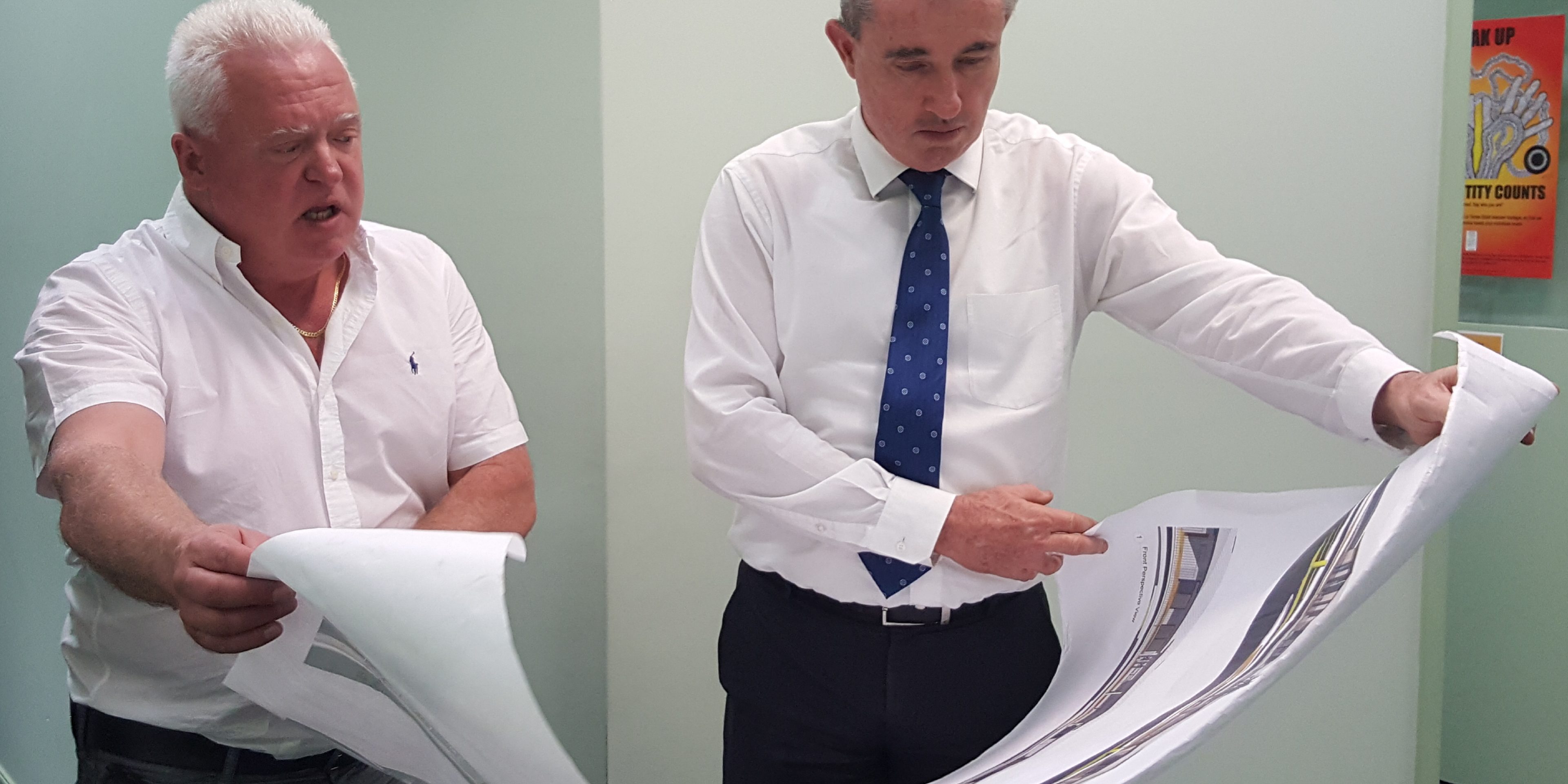 “This new Aged Care facility to be built in Grafton will have 144 Residential Beds and will create almost 170 new full and part-time permanent jobs,” Mr Hogan said. “That’s in addition to the jobs created during the construction phase of the new facility.

“The new permanent jobs will include carers, nurses, cooks, administration and ground staff.

Mr Hogan said the new facility to be built in Grafton will keep up with community need as the population of the Clarence Valley ages. He said by 2027, the number of people aged over 70 years in the Clarence is expected to increase from 9,946 to 13,503.

“Funding for this new facilities and for the other additional Aged Care residential beds I have announced means older members of our community will be able to remain in their community as they age,” Mr Hogan said.

Signature Care Grafton said with an annual wages bill of more than $6 million, its new Aged Care Facility is expected to contribute almost $8 million to the local economy once the flow-on for local supporting businesses, such as food suppliers, is included.